Truly sustainable cities are all about balance 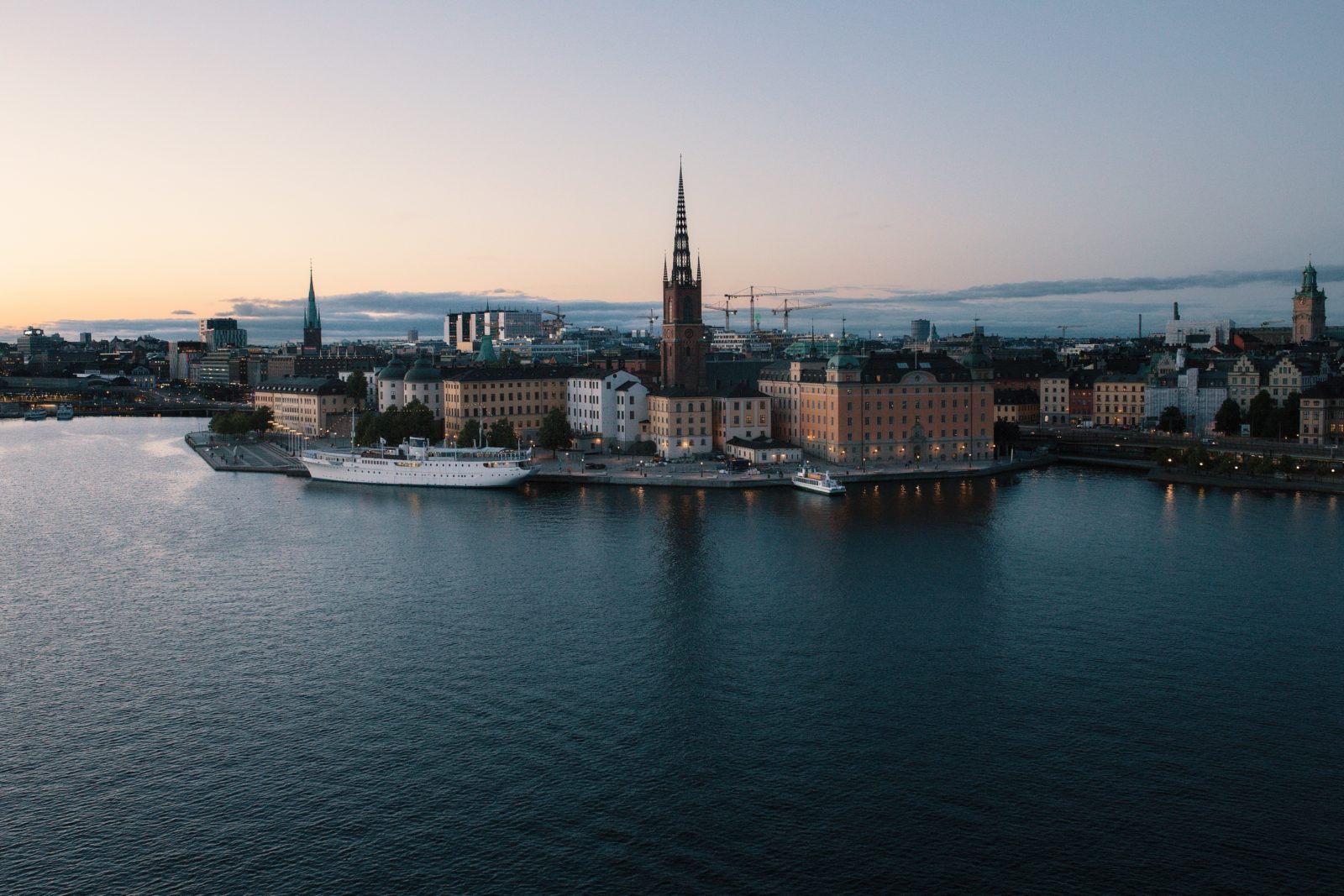 New urban developments kick off daily. But are we getting closer to sustainable city ideals? How many of places with an abundance of greenery and smart tech are really cases of sustainable humans flourishing?

Essential elements of a sustainable city include renewable and local resources, self-sufficiency, green infrastructure, closed material loops and overall efficiency. Add sustainability culture, equality, and wellbeing, and you have it. Many cities around the globe are getting closer than ever towards that ideal.

Surprisingly, the most sustainable cities of today are not new, futuristic projects, but those with centuries of history. According to the Arcadis Sustainable Cities Index of 2018 London, Stockholm, Edinburgh, Singapore and Vienna make the top five. The index focuses on sustainability from citizens’ perspectives, looking into a variety of issues, including planning, governance, and adaptability.

Particularly relevant is the case of London. Known once as one of the most polluted cities in the world, it has recently adopted ambitious strategies on climate neutrality, renewables and green transport, showing that even old cities can embark on sustainability transformations. The city still struggles with environmental quality, affordability and traffic congestion, but its dynamic economy and ambitious environmental agendas suggest that a greener future is on the horizon.

Meanwhile, Stockholm and Vienna are among leaders when it comes to impacts on the planet. Vienna is famous for its sustainable urban mobility and organic farming (860 hectares of land around the city), while Stockholm leads in holding sustainable events, generating biofuel from sewage and monitoring the city’s environmental performance with smart sensors. Both cities are famous for supporting green innovations, sourcing sustainable produce and enacting dedicated renewables policies.

The many roads towards sustainability

But what about other green cities? Why didn’t they make it to the top five? First of all, today’s sustainability standards are very high and even though many cities may aspire to achieve them only a few will get there. They may still end up achieving a 75% sustainability score as they aim for a balance between various criteria.

Second, the global imbalance in living standards leaves European, as well as a few Asian and U.S. cities, on the top while many others are left behind. The current concentration of wealth makes sustainability a dream for many urban habitats. Most African cities have landed at the bottom of urban sustainability indexes, but could have huge potential to lead under proper investment.

Finally, while there are certain criteria for what a sustainable city means, there are many ways to get there and a single unified metric may not always capture the unique features of each particular city. Outside certain urban centers, there are hundreds of others that lead on innovation, climate action, and green housing, serving as examples of inspiration.

New York is famous for its stunning green infrastructure along the coast, which makes the city resilient to climate change. It is also investing heavily in renewables and dedicated zero waste policies. Meanwhile, Barcelona, Tokyo, Portland, and Montreal are competing with Copenhagen to be the world’s most bike-friendly city.

When it comes to sustainable architecture and green infrastructure, Singapore and Paris top the list all. Singapore is out to be one of the greenest cities globally, including having 80% of its architecture sustainable by 2030. Marina One, Gardens by the Bay and Singapore Airport are just a few among the many green architectural wonders of the city state.

Meanwhile, authorities in Paris are working to make the city a green destination for tourists and planning to transform large city areas into urban forests by 2050.

The limits of technology and innovation

However, development focused on a particular sustainability feature also has its downside. Futuristic green cities don’t always end up as sites flourishing with life, despite all the smart tech and hard work put into them.

Masdar City in Abu Dhabi has been one of the UAE’s most ambitious urban sustainability and zero-carbon projects, built in the desert and funded by revenues from oil and gas. Partly due to the financial crisis and partly due to its high-end agenda, the city is currently home to less than 10% of the projected 50,000 inhabitants and slowly shifting its zero-carbon plans towards carbon-neutral.

Masdar isn’t alone. Dozens of other futuristic urban sustainability projects are slowly turning into ghost towns, showing that no technology will save us if economic rationale, equality, affordability, and social cohesion are left behind.

Despite amazing achievements, many other forerunners are also far from perfect. Stockholm, New York, and Vienna are still burning waste to produce energy despite much better alternatives. Ensuring that something is local or renewable doesn’t always mean it is sustainable, while smart urban growth hailed by global organizations is not always a smart move for nature.

The post Truly sustainable cities are all about balance appeared first on Sustainability Times.