WEF: each of us can do more for net-zero emissions 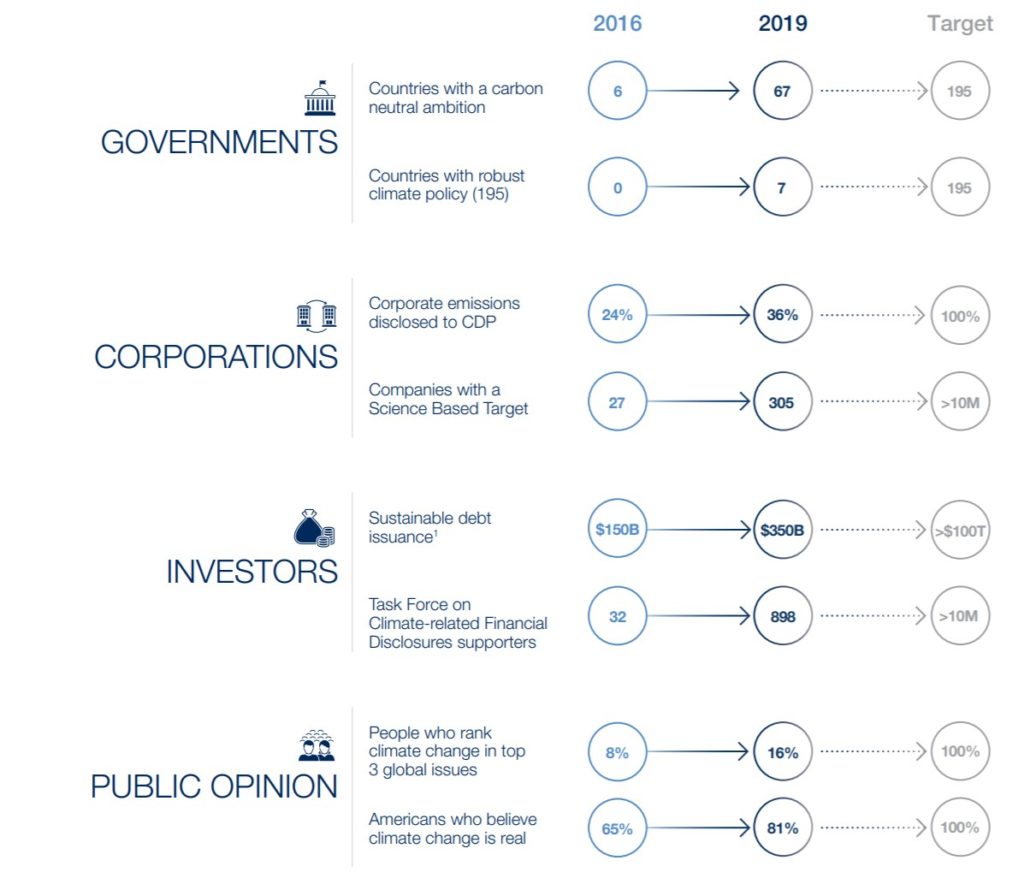 Global action on reducing emissions has been disparate. Only in the last few years have we finally seen actors uniting under a common cause. However, according to a new report more coordinated action is needed to speed up change.

The report titled Net Zero Emissions Challenge by the World Economic Forum and the Boston Consulting Group looks at the rate of progress made by global actors and points out what needs to change. It particularly looks at what governments, corporations, investors, and the public are doing and how they could do better.

Only a third of countries globally have committed to net zero emissions so far and none of the five top emitters have made sufficient commitments to date. Most countries are also lacking in policies and pace of change to ensure reaching the targets set. The authors encourage governments to act beyond statements and implement practical measures such as crossborder carbon taxes and low-carbon product standards.

As the report notes, only one third of companies reporting to the CDP have fully disclosed their emissions, and even a smaller share of those have set science-based climate targets. The report suggests that a change in the corporate world happens best through rethinking entire business models and value chains. Highly helpful are measures like internal carbon pricing and prioritizing investment into sustainable technologies.

While the pressure from influential investors is rising (such as with the initiative Climate Action 100+ bringing together investors that manage $35 trillion in assets), climate concerns still lose out to a short-term focus on performance and profit. The authors expect that mandatory disclosure standards could leverage the scales for wider change.

The changes in the moods of the general public are quite similar to other trends. While only 16% of people put climate change into their top 3 concerns, many more of us are now ready to make zero waste and climate-aware choices than we were even two years ago. Not enough of us do enough, however. Hyper-consumption remains a norm.

Based on the report findings, it seems that the hype around climate somewhat overwhelms the action. In this light, report authors put their biggest hope into the forerunners and risk-takers. Those that invest in climate solutions now, will be much better off when real trouble knocks on their front door. As recent research shows, this can be any moment for anyone on Earth.

“It is within everyone’s power and responsibility to act,” the authors summarize. At the moment, we need to reduce emissions by at least 5% every year to keep warming below 1.5°C.  If global action catches up with that goal, there are reasons to hope that a livable future is still within our reach.

The post WEF: each of us can do more for net-zero emissions appeared first on Sustainability Times.