We need to plan for food system collapse, scientists say 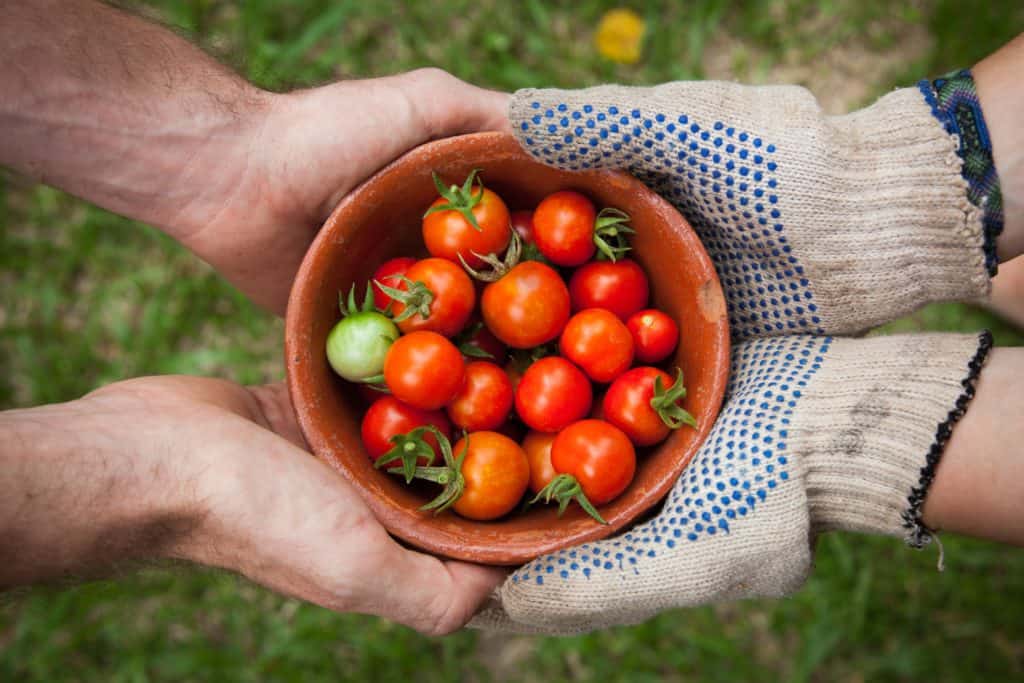 As environmental changes keep on unraveling, many regions of the world are likely to face an increased risk of food system collapse. A new article explores just how likely simultaneous extreme events threatening our food systems may occur at once in different parts of the world.

According to the new piece in Nature, the likelihood of such an event has increased in the past few decades. The co-author of the study, Stefan Hochrainer-Stigler, a researcher with the Risk and Resilience Program at IIASA, explains that the approach allows estimating ”simultaneous large-scale extreme climatic events in a risk-based manner”, enabling “the development of new risk response strategies”.

The study was built upon the links between climate variability and crop yields in the breadbaskets of the highest crop-producing countries over the past half century. Wheat, maize, and soybean are now more likely than before to be exposed to simultaneous weather hazards. In many cases, failures in some parts of the world may be balanced out by exports from others. However, the growing probability of simultaneous failures across the globe is much harder to address.

In the case of a discrete event a nation could simply use its stocks or import crops for a higher price, yet doing so only increases global interdependence at different levels. If a major weather hazard hits key producers of basic crops, the whole system may suddenly come to the brink of collapse. The result would be price spikes and rising inequalities in access to food, followed by mass migration, conflicts, and famines.

According to another recent study, under a scenario of 2°C warming simultaneous loses in the world’s maize breadbaskets are 7% likely. This suddenly jumps to a 86% likelihood under 4°C warming, which we are currently heading for according to some researchers. Events that could trigger such disruption include sudden severe heatwaves and floods, extended droughts, wildfires, and more.

Importantly, in this particular paper researchers looked only into the change in hazards, not production. Even though the likelihood of simultaneous extreme events hitting production systems has grown, the probability of simultaneous declines in production across multiple systems has declined, at least for maize. This suggests that we are adapting our agricultural technologies and methods along the way. However, the question of whether we can adapt fast enough is still in doubt.

While more research is needed to better understand the risks and develop appropriate mechanisms to prevent them, it is obvious that timely action to enhance the resilience of our ecosystems, support biodiversity and prevent extreme climate change is the best way to support our food systems.