New climate models urge a rethink of our possible future 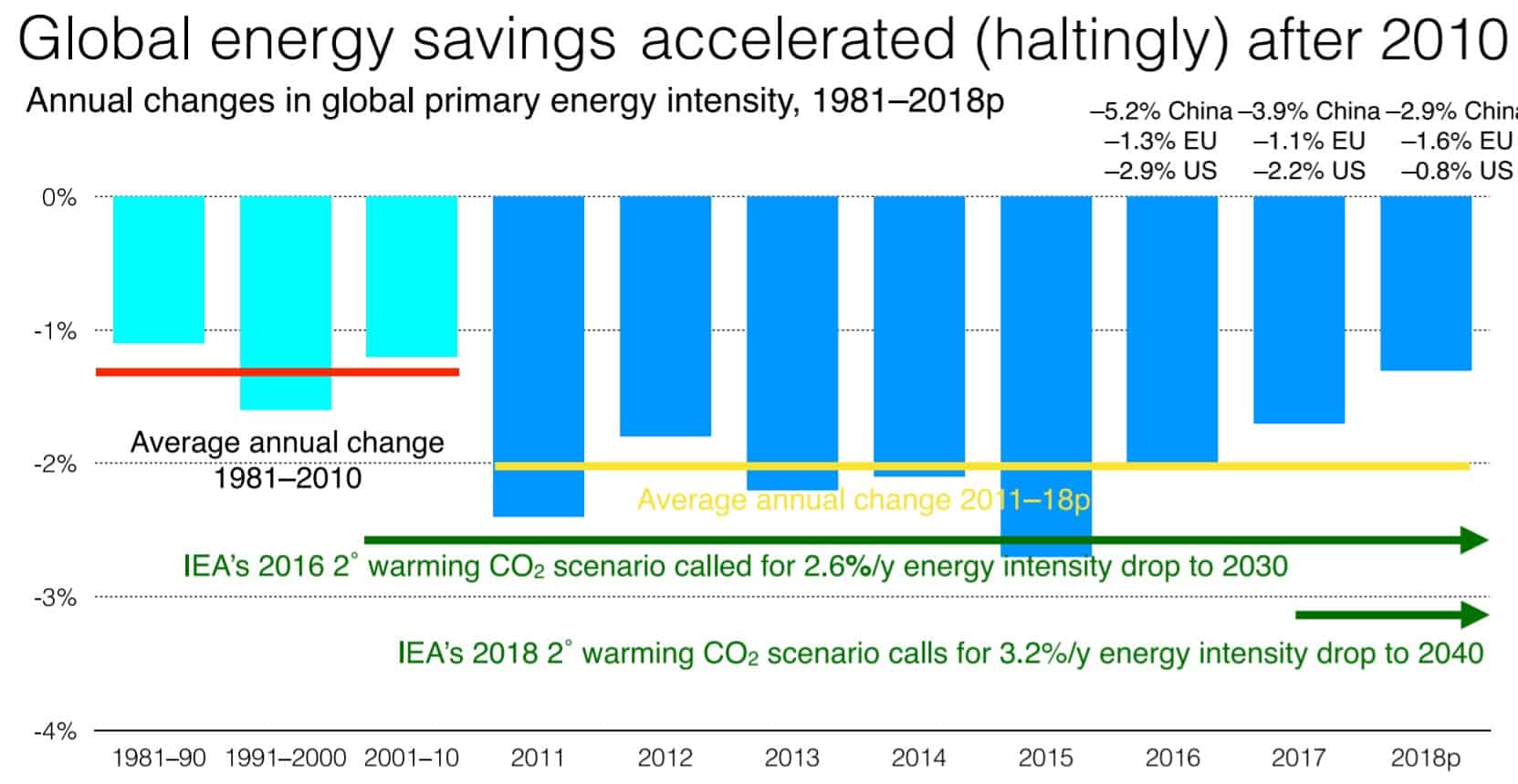 It has become common to expect the worst from climate change. A new study suggests there may be more room for hope than previously thought.

Based on their review of current modeling approaches, the researchers note the absence of many positive contributions to climate change mitigation in most of the models currently in use. Basically, the models are good at capturing threats, but they fail in capturing the full scope and potential possibilities.

These possibilities include the potential impacts of carbon pricing, fast-paced abolition of fossil fuel subsidies across the globe and potential impacts of integration ecosystem values into decision-making. Models should also start considering the impacts of creating more sustainable transport systems, as well as declining cost opportunities for renewables and innovations in energy efficiency.

While much of the research focuses on the discrepancy between the rate of climate change and previous predictions, the study does the opposite, citing a number of cases where the expected rate of positive change was many times slower than it actually happened. For example, the IEA’s forecasts of solar energy growth changed 23-fold between 2002 and 2018. However, today’s solar PV capacity is 50 times higher than the IEA’s 2002 forecasts. Similar results come up in many other areas: e.g. the energy efficiency gains from LED lamps which most models undervalue.

The researchers also note the need for decoupling current trends from the trajectories we’ve seen prior to 2010. The world is changing fast and using models that were built with old technologies, designs, and incentives in mind are highly unreliable, as exemplified by the energy savings example below.

Moreover, recalibrating our modeling efforts can send strong signals to the markets and policymakers on the high economic and social desirability of climate efforts, which has often been a stumbling block for many of the previous proponents for climate benign policies:

Building on early examples of improved modeling approaches that would incorporate at least some of those positive changes, the researchers suggest that the less than 2°C warming target might be achievable while even the below 1.5°C warming target is still entirely possible, often with zero or minimal application of highly questionable negative emission technologies.

All of these insights can raise the importance of climate action on policymakers’ agendas and speed up the necessary change. And most of these are actually happening today. The researchers conclude that “[t]hough trend is not destiny, the future is largely choice, not fate, so despair is indeed as unwarranted as complacency”.