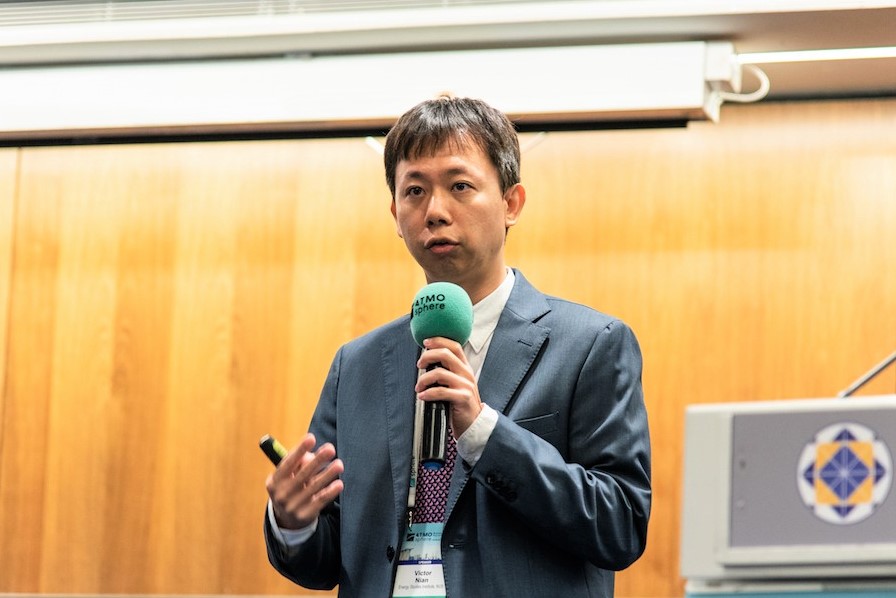 The Philippines has seen its needs for electricity steadily increase over the years just as the government wants to bring electricity to all the country’s 107 million residents by 2022. At the same time, the country wants to wean itself off coal-fired power plants, which have been a mainstay of domestic electricity generation.

The reason for that is primarily environmental, but cost considerations feature prominently as well. Coal-fired energy has been adding greatly to the Philippines’ growing carbon footprint. On average, Philippine households emitted 1.46 tons of CO2 in 2000, a rate that grew to 1.86 tons per household by 2006, according to a recent study. At the same time, most of the coal needs to be imported, which has caused the Philippines to have the highest electricity prices of all Association of Southeast Asian Nations (ASEAN) member states.

Emissions have not been distributed uniformly across the country beset by stark economic inequalities. The richest fifth of the population has an aggregate share of more than half of all total household emissions. Economic inequalities, in other words, manifest themselves in access to electricity with millions of locals lacking adequate daily supply of it.

Natural gas and renewables are hoped to replace some of the lost coal. Launched in 2011, the  National Renewable Energy Program set out to triple the country’s then renewable capacity of 5,438 megawatts by 2030. In the intervening years, however, relatively little extra capacity has been added, raising doubts about the viability of a large-scale transition to renewables alone.

That is why government officials and independent experts see the resurrection of the country’s moribund nuclear energy industry as vital. A 2018 study conducted by the International Atomic Energy Agency at the behest of the Philippine government highlighted that the inclusion of nuclear in the country’s energy mix could help strengthen energy security, benefitting the poorest citizens in a country where power outages are common.

Reviving the country’s 620-megawatt Bataan Nuclear Power Plant, mothballed for 35 years, has been regarded as an option to bring nuclear power back into the fold. While possible, a specialist assessment concluded that doing so will likely not be cost-effective. This has shifted attention to small modular reactors (SMRs), which are cheaper and more versatile alternative to traditional reactors.

Either way, the Philippines could benefit from nuclear energy, Victor Nian, a senior research fellow at the Energy Studies Institute of the National University of Singapore tells Sustainability Times: “Apart from being a reliable and low-carbon energy source, nuclear energy can generate electricity that is competitive against other options as can be seen in the case of China. For countries like the Philippines with fast-rising energy demand, nuclear energy represents a strategic option in diversifying the fuel mix, thereby offering additional security to the supply of energy,” the expert says.

“At the same time, for a country currently lacking in access to an advanced electricity infrastructure, adding nuclear capacity would have a minimal impact to the existing power grid as compared to adding the same renewable capacity because of the inherent intermittency of solar and wind,” he adds.

SMRs would suit the economic and geographical conditions of the Philippines, an emerging economy made up of a sprawling archipelago of more than 7,000 islands. SMRs can be deployed with relative ease and linked up to existing grids. “The key advantage of SMRs is their small generative capacity as well as flexibility and modularity,” Nian says. “For countries with a relatively smaller grid size, adding multiple units of SMRs would benefit both the short-term and long-term power sector planning.”

Constrained by the availability of land space, Manila is even considering floating nuclear power plants (FNPP), such as those developed by Rosatom. “In fact, a FNPP would also be a plausible proposition for the Philippines as it could potentially relieve the country from the responsibility of operating and maintaining a large-scale power plant, including spent-fuel and waste management,” Nian says. As such, it “could be an option to address energy issues with proper safeguards.”

Whereas traditional nuclear plants require large investments and years-long construction on site, SMRs can be prefabricated and deployed with relative speed to any number of locations. They could also be operated at lower costs than larger reactors.

“SMRs can be produced in batches in a factory, which could offer greater assurances that they would be completed on time,” Nian explains. “The overall financial commitment to build a complete nuclear power plant is also much smaller for an SMR unit as compared to a large reactor.” Batch production means Manila “could benefit from capital cost reductions when more SMR units are built over time.”

Of course, regulatory challenges would remain, yet technological advances could smoothen the transition to a new regulatory regime: “In the foreseeable future, SMRs will be based on mature light-water reactor technology,” Nian says. “Thus, the current regulatory framework would still be applicable to SMRs”, meaning that for countries like the Philippines, adopting SMRs wouldn’t be much different compared to a regular NPP. More important is “a stable relationship with the right vendor state is absolutely critical to ensure a sustainable long-term civilian nuclear program.”

The current Covid-19 pandemic has served to highlight beneficent aspects of nuclear energy, an ample and reliable source of power that is far preferable to fossil fuels, experts such as Nian argue. “The pandemic has very likely been a trigger for a transition towards a clean energy future, which could include nuclear, renewables, and hydrogen,” he says. While it remains to be seen what Manila’s final energy mix will look like, it’s evident that coal’s zenith has long been passed.