The Mayan city of Tikal succumbed to ‘water pollution’ 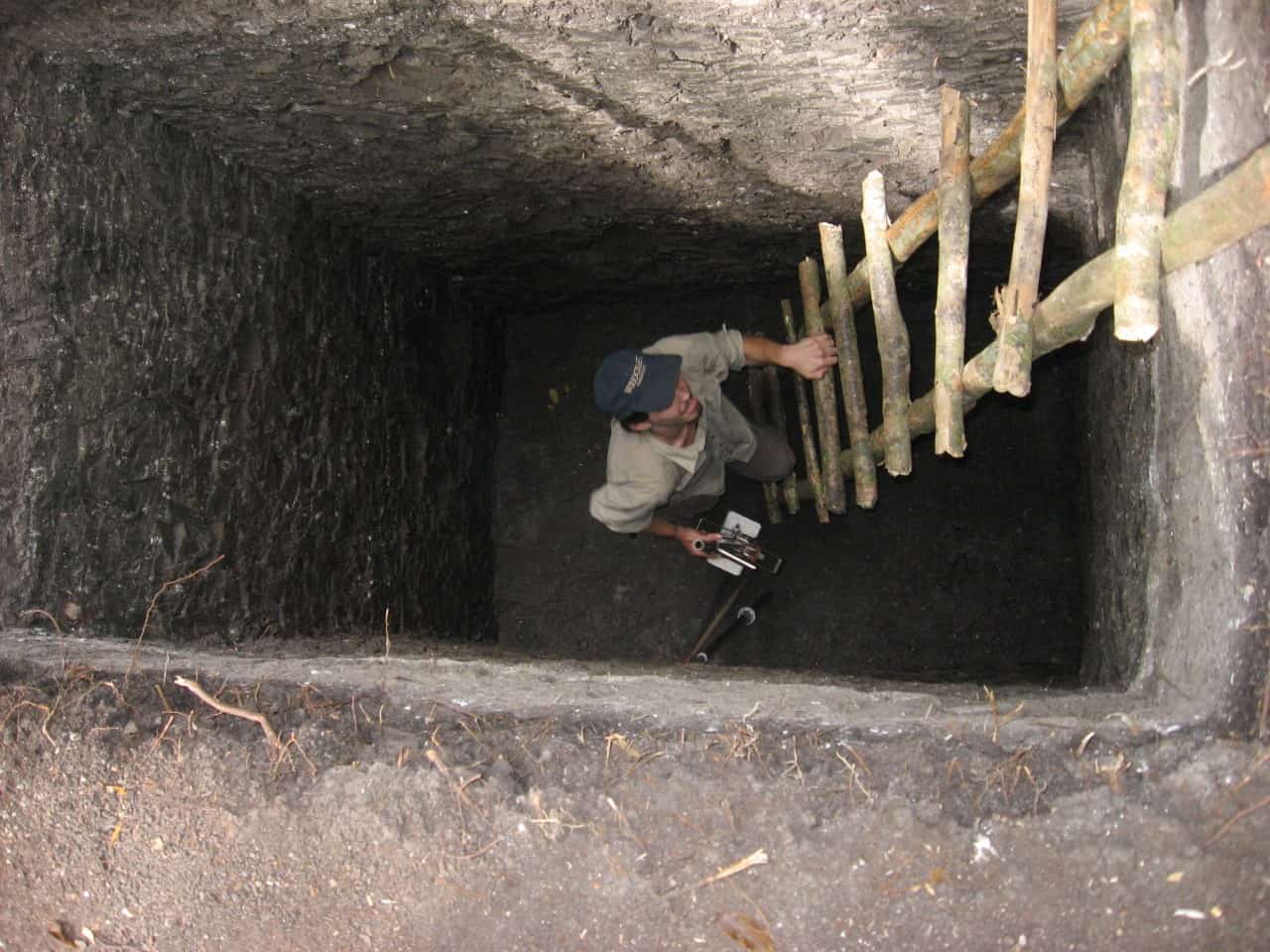 Civilizations of the past rose, thrived and fell, but why they fell can still hold lessons for us if we are to avoid their fate.

Take the Khmer Empire, famed for its magnificent Hindu and Buddhist temples, in what is now Cambodia. After centuries of dominance it collapsed in the early 15th century and the reason was partly climate change.

Specifically, the intense monsoon downpours that followed prolonged periods of droughts overwhelmed the city’s infrastructure. Within a few decades the sprawling city, a wonder of the medieval world, became uninhabited and the neighboring jungle began reclaiming its streets and monuments.

Now scientists say they know why another once-thriving city state, continents away, collapsed in the 9th century just as Angkor was ascendant.

The ancient Maya city of Tikal, which had stood for a millennium by that time, was abandoned at least partly because its freshwater sources became badly contaminated, according to a team of researchers behind a new study published in the journal Nature.

Geochemical and molecular genetic analyses of sediments taken from four of the Mayan city’s main reservoirs have shown that two of the largest reservoirs had high levels of mercury, phosphate and cyanobacteria that produced deadly toxins.

These reservoirs were essential for the survival of people in the city during the long periods of drought in the dry seasons, yet their water became too polluted to be suitable for human consumption.

The Mayan city, in what is modern-day Guatemala, had no direct access to lakes and rivers and the tens of thousands of its residents depended on rainwater collected in large reservoirs. Once these reservoirs became too polluted, however, the city was doomed.

“Our observations demonstrate severe pollution problems at a time when episodes of climatic aridity were prevalent. This combination of catastrophic events clearly threatened the sustainability of the city and likely contributed to its abandonment,” the scientists write.

“The [transition] of Tikal’s central reservoirs from life-sustaining to sickness-inducing places would have both practically and symbolically helped to bring about the abandonment of this magnificent city,” they elucidate.

Of especial concern to the ancient Mayans living in the city would have been the presence of minute organisms known as cyanobacteria in their reservoirs that led to blue-green algal blooms during extended periods of droughts in the mid-9th century, which made the water undrinkable.

“We found two types of blue-green algae that produce toxic chemicals. The bad thing about these is they’re resistant to boiling. It made water in these reservoirs toxic to drink,” explains David Lentz, a UC professor of biological sciences at the University of Cincinnati in the United States who was the lead author of the study.

“The water would have looked nasty. It would have tasted nasty,” adds Kenneth Tankersley, an associate professor of anthropology at the university who also participated in the research. “There would have been these big blue-green algae blooms. Nobody would have wanted to drink that water.”

Although the local climate is wet and rainy for some of the year, for the rest it is hot and dry. Without adequate sources of drinking water, the city could not sustain its tens of thousands of inhabitants. Beyond environmental factors and water pollution, economic, political and social ones, too, likely played a part in the city’s downfall.

In the end, with their water sources badly contaminated, most residents had no choice but to abandon their once-thriving city, a previously pivotal center of the ancient Mayan world, once and for all.

“Archaeologists and anthropologists have been trying to figure out what happened to the Maya for 100 years,” Lentz says.

Now we may know part of the answer.

The post The Mayan city of Tikal succumbed to ‘water pollution’ appeared first on Sustainability Times.