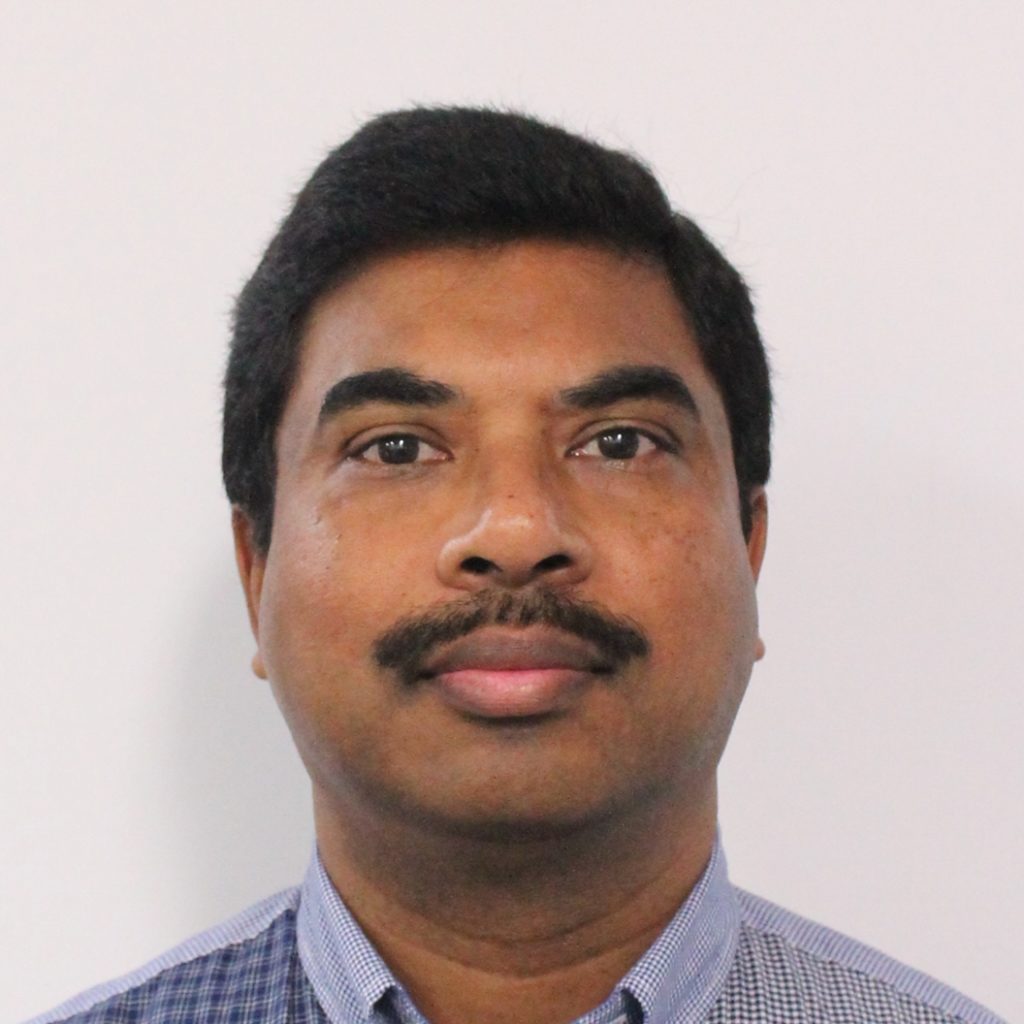 Africa is a vast and diverse continent with great untapped economic potential, yet extreme poverty continues to blight the lives of hundreds of millions of people. As many as 600 million Africans still lack access to electricity, according to the World Bank. That is more than the entire population of Europe.

Nor is Africa alone in this. Worldwide, some 840 million people still have to do without electricity. In recent years, however, great strides have been made in linking millions of people in rural areas up to steady supplies of power, not least in several African nations. In Kenya, people’s access to electricity has increased from a mere 8% in 2000 to around 73% today with plans in the works for universal access by 2022. In Ethiopia, meanwhile, an estimated 45% of the population can now enjoy the benefits of electricity, a marked increase from a rate of 5% just two decades ago.

Much of the progress has been thanks to a large-scale adoption of renewables, especially solar and wind, which is just as well since experts emphasize a need for low-carbon solutions in bringing power to the people, both literally and figuratively speaking. “A stable power supply is a prerequisite of economic development and industrialization. Developing nations in Asia, Africa and South America are all heavily investing in power generation with an especial emphasis on less pollution,” explains Prof. Firoz Alam, an expert at the School of Engineering of RMIT University in Melbourne, Australia.

And the energy demands of many nations are set to balloon in coming decades. Africa’s population is growing fast and within just two decades there will be half a billion more Africans. Most of them will be young and living in urban areas. “Growing urban populations mean rapid growth in energy demand for industrial production, cooling and mobility,” the International Energy Agency notes in a recent report on Africa.

Africa’s current electricity demand stands at 700 terawatt-hours (TWh), with South Africa and North African countries accounting for more than 70% of it. Yet by 2040 sub-Saharan Africa countries are expected to see a dramatic increase in energy needs with the result that the continent’s overall demand will more than double or even triple by the middle of the century.

Alam believes that many of these African nations would be well placed to tap the potentials of nuclear energy, in addition to boosting their share of renewables. Nuclear power’s unit capacity allows for fairly rapid capacity expansion without relying on fossil fuels. “Nuclear power generation offers several secure and competitive advantages in the long run compared to fossil fuels and renewables,” the expert tells Sustainability Times. What’s more, nuclear power may be more suited to industrial use than intermittent renewable projects.

“Although developing a nuclear power plant is highly capital intensive, the cost of energy per kWh is the lowest and offers competitive benefits,” Prof. Alam elucidates. “Furthermore, developing nations need to diversify their energy basket for power generation. Many nuclear-aspirant nations do not have sufficient indigenous fossil fuel energy or viable renewable energy potentials to meet their ever-growing power demands. This is forcing some developing nations to look to nuclear energy as a solution.”

A low-carbon and reliable source of abundant power, nuclear has several advantages that can make it appealing to developing nations keen on extending their industrial capacities and lifting millions of people out of poverty. For one thing, by adding nuclear power to their energy portfolio, they can diversify their means of power generation so as to reduce their dependence on inherently intermittent renewables such as solar. In addition, nuclear is an energy source with a low carbon intensity, emitting as it does a very low rate of greenhouse gases per kWh.

That is why Prof. Alam sees the adoption of nuclear as a win-win both for people and their environment in developing nations. Nuclear technology is highly complex and remains beyond the reach of many developing nations with limited industrial and educational means. Yet international collaboration can come to their aid.

Even as nuclear is being phased out in developed nations such as Germany, it is on a roll elsewhere. Currently, 54 reactors are under construction in 18 countries, of which at least 14 are emerging and middle-income nations. In addition, a wide range of countries from Asia (18), Africa (16), Europe (12) and South America (6) have signalled their intent or their interest to have nuclear power plants up and running soon. In order for that to happen, however, these countries need to have skilled and competent professional personnel to ensure high levels of safety at all times.

“Some nuclear technology suppliers and vendors have developed good models for knowledge transfer and for building nuclear capabilities encompassing IAEA models,” said Professor Alam. “These [vendors and suppliers] are comprehensive and transparent. Rosatom, a Russian state-owned nuclear company, offers one such model.” Indeed, Rosatom has put forth a number of models for overseas clients, including Centres for Nuclear Science and Technology (CNST), which combine research reactors with lab complexes and other facilities such as nuclear medicine centres.

“However,” Prof. Alam continued, “there can be some risks involved if a nuclear vendor or supplier country does not have a well-established track record in transferring nuclear knowledge and building nuclear capabilities in developing nations. Yet even this type of risk can be minimized if the IAEA is appropriately involved and consulted.”

When it comes to nuclear technologies, small modular reactors (SMRs), which have a capacity of 300 MW or less, are being widely touted as the most suitable means for low-income nations to develop their nuclear know-how and reap the benefits of peaceful nuclear technology. SMRs are far more versatile than traditional large-scale reactors, they cost a lot less, and they can be prefabricated in batches and then deployed to specific locations with relative ease.

The benefits can be considerable to developing nations with limited means: SMRs can be quicker to assemble and disassemble, require lower capital costs, and have fewer re-fueling needs as some models, currently in development, can operate for up to 30 years without its uranium being replaced. In addition, thanks to their lower cooling requirements and smaller sizes SMRs have fewer space constraints, which means they can be deployed to densely populated areas and remote locations alike.

In addition, in developing nations with the benefit of efficient grids that support large amounts of power small- and medium-sized SMRs could be brought online far more easily than conventional plants. “These reactor designs could be quickly deployed, require less human capital to build and operate (and some of which could be provided by the supplier), and could be sized to match local grid constraints,” two experts note in a recent article.

“Many SMRs are designed to operate for many years between refueling, be walkaway safe, and are highly proliferation resistant, factors which could help overcome public perception and opposition to nuclear power,” they add. “Further, SMRs could be used in conjunction with other systems to address non-energy needs, such as providing thermal energy for desalination plants, industrial process heat, or for district heating systems.”

Alam shares that assessment. “For a country with lower power needs, SMRs can be a good alternative compared to a large nuclear power plant (NPP),” he tells Sustainability Times. “However, large NPPs offer more economic and environmental benefits in the long run because they are easier to manage in terms of logistics, administration, safety, and public perception. If SMRs come with ‘fail-safe’ safety features that allow the reactors to turn themselves off in case of trouble with no possibility of releasing radioactive substances to their surroundings, they will be more appealing.”

Strident regulations, appropriate consultation and transparency by policymakers can all help ensure increased public trust in nuclear energy projects in developing nations. “Stakeholder engagement can ensure the safe and sustainable development, operation, maintenance and repair of nuclear facilities and demonstrate stringent compliance regimes needed for various requirements and regulations,” Prof. Alam says. “Stakeholder engagement builds confidence, trust, and transparency in the development of nuclear projects. This will mitigate unnecessary and misinformed fears and concerns about the safety of nuclear power.”