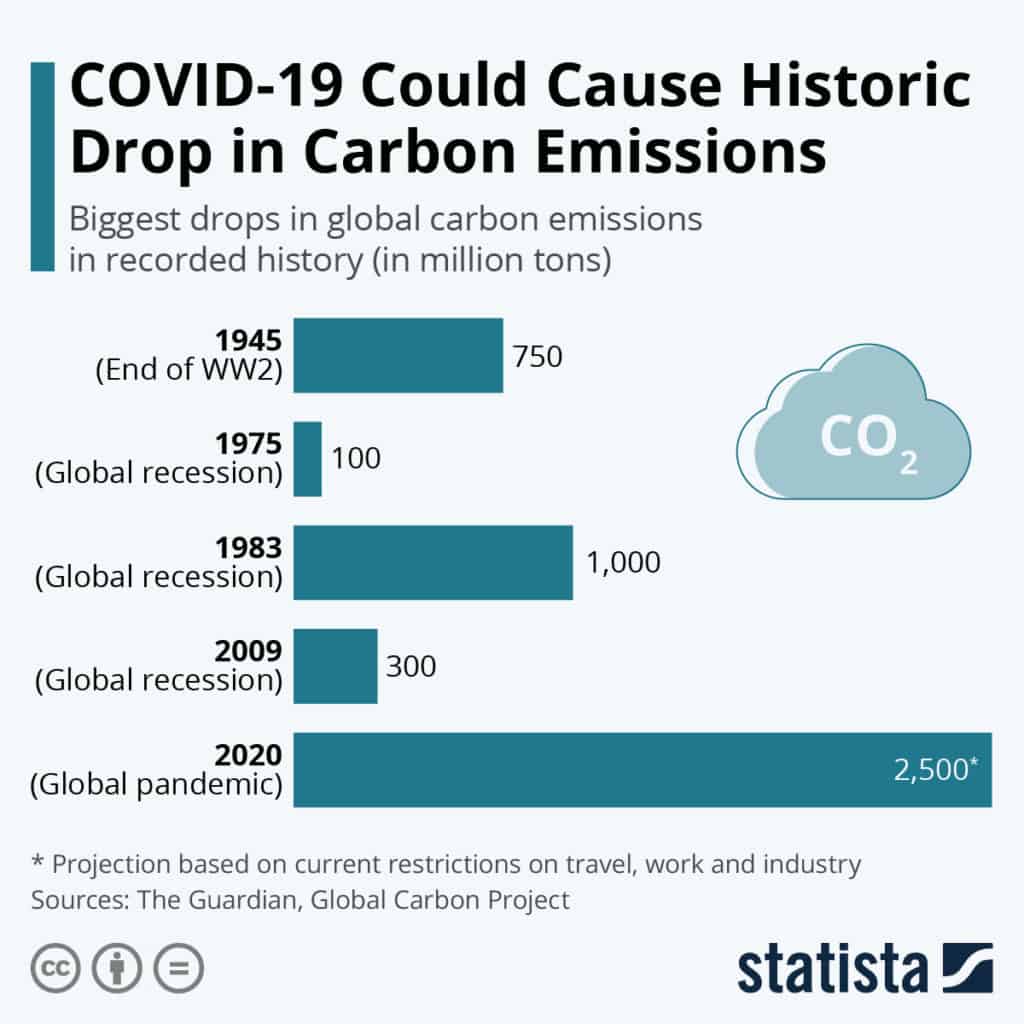 All low-carbon forms of energy have a role to play in building a resilient and sustainable world. Finland has the potential to lead the way.

The possibility of a global pandemic has been recognized by experts as a major risk for a long time. Yet as this threat was realized this spring, the variety and severity of its impacts has been a surprise. This virus hasn’t just taken a toll on health, it has crippled industries, damaged economies, galvanized political divides and shown concretely what it means to live in a hyper-connected world where efficiency is often preferred over resiliency. What’s more, it has illustrated how continued expansion of natural resource use can backfire.

The need for clean, safe and secure energy

In terms of energy policy, this crisis has provided some lessons. Although energy infrastructure has in general performed reliably through the pandemic, a major crisis like this has naturally prompted increased interest towards energy security in different countries. Heavy reliance on uninterrupted flows of imported fuel is always a liability to some extent. The zoonotic origins of COVID-19 have raised awareness of the risks the increasing and intensifying use of land and resources and decreasing biodiversity can bring. The adverse health impacts of air pollution are emphasized during a respiratory disease epidemic. At the same time appreciation towards green space and clean environment is on the rise as travel bans and limitations have turned people to explore their local surroundings for recreation.

Poverty is also a major health issue, and poverty aggravates the challenges of successfully addressing the pandemic. Global poverty is closely linked with energy poverty and hundreds of millions of people worldwide still lack access to reliable energy infrastructure. Energy access itself may not remove poverty, but it’s an important prerequisite.

Perhaps the most important lesson is still related to the development of CO2 emissions. The World Meteorological Organization predicted that the pandemic may drive carbon emissions down by about 6 % this year, whereas the International Energy Agency expects an annual drop of 8 % in carbon emissions. These numbers are in the ballpark of the yearly emission reductions needed to reach the Paris agreement goals. Now they are a result of a major decline in production and consumption of goods and services that has caused a massive economic shock. This underlines the need for a rapid and complete system level transformation away from fossil fuels. Incremental development is not going to be enough.

Thus, the COVID-19 crisis reminds us that we need reliable energy that is low-carbon and preferably not based on combustion. And we need a lot of this clean energy, as not only electricity production, but heating, transportation and all industrial processes need to be decarbonized eventually. At the same time, we need to limit the land use devoted to energy production.

All low-carbon technologies are needed

Considering these requirements, the investments should now flow especially into building wind, solar and nuclear power plants for primary energy production. Synthetic fuels, hydrogen and heat pumps are also needed for decarbonization, but they rely on sufficient supply of low carbon primary energy. The sustainable potential of new hydropower is very limited. The need for ecosystem protection and carbon sinks puts clear boundaries on the extent of sustainably available biomass for energy use.

The transition towards a sustainable energy system should underpin all COVID-19 recovery policies. The crisis has been noted by many as a window of opportunity to speed up sustainable transition, as massive recovery packages are being implemented. Unfortunately, while the potential of wind and solar energy is broadly recognized, the general stance towards nuclear power remains largely negative, and there have been proposals to exclude investments in nuclear energy from the EU taxonomy on sustainable finance and the Just Transition Fund. Since both of these instruments will have a major role in the EU’s recovery from the crisis, it is crucially important to adjust these policies to include nuclear power as well.

Abandoning nuclear power while investing heavily on wind and solar is likely to result in an energy system highly reliant on fossil fuels or biomass burning, which is not going to lead to the necessary carbon emissions and air pollution reductions or improved energy security and threatens biodiversity protection. The best bet is to utilize all low-carbon energy technologies.

The necessity of continued investment in the upkeep and construction of nuclear power plants was also pointed out recently by the French Academy of Sciences. Nuclear innovation and research and development should not be forgotten either. Small modular reactors for example have major potential in decarbonizing sectors and activities that are technically challenging to electrify, such as shipping, district heating and industrial high temperature processes. The important thing is not to view nuclear and renewables as competitors, but as complementing solutions in a decarbonized energy system of the future. This far, countries and regions with either high hydro power potential, high share of nuclear or both have been the most successful in cleaning their power grids from carbon emissions. In models describing future decarbonization paths, the ones including growth of both nuclear and renewables produce typically the most robust paths to reduce emissions.

In Finland, the sustainable energy transition is a stated goal within the current government programme, which aims to reaching carbon neutrality by 2035. New industry-specific low-carbon roadmaps have been prepared to sketch the necessary steps and investments to decarbonize different sectors of the economy. These roadmaps have also clarified the immense volume of the new clean energy demand. The Finnish chemical industry for example estimated that the industry’s need for electricity doubles by 2035. COVID-19 crisis has underlined the security of supply aspect, as currently Finland relies on imports of fossil fuels and electricity.

The emphasis on security of supply has led some to argue for slowing the phasing out of domestic peat as an energy source. From a broader sustainability perspective this is however not acceptable, as peat is very carbon-intensive, and its production has major negative impacts on the local environment. The stated near-term goal is to halve the energy use of peat by 2030 and the energy use is expected to decrease to very marginal level by the end of 2030’s. The challenge is to plan the transition in a socially just way and to prevent peat from being replaced with biomass. Alongside peat, there are still large volumes of coal and gas to be replaced as well. Fortunately, true low-carbon options exist.

Heat pumps and storages are being introduced rapidly to curb fossil energy use, and geothermal production is also likely to increase in near future. The scale is still a challenge, and small modular reactors (SMR) are a promising technology to support complete decarbonization of all heating. It’s important to speed up their development, commercialization and wider adoption. Finland has potential to become a global leader in this field. The necessary updates to legislation are currently being assessed, and research on SMR development and use is under way in VTT and LUT. Although the on-going nuclear plant projects have seen delays, nuclear energy has an impressive track record in Finland in producing clean, safe and secure domestic energy. It is perhaps no surprise that it enjoys quite strong public support as well, even among Green voters.

Finnish per-capita emissions are high and there is a lot of work ahead for sustainable climate neutrality. Still the strong climate ambition together with challenging conditions such as cold climate and large role of heavy industries and the long tradition for crisis preparedness form a promising premise for implementing the kind of energy policy the world now needs.

Every crisis is a learning opportunity. Hopefully we can draw the right conclusions from the shock caused by COVID-19. We need to intensify the efforts to cut emissions and protect ecosystems, improve access and security of supply of energy – and critically assess the assumptions guiding these efforts. All low-carbon forms of energy have a role to play in building a resilient and sustainable world.

Atte Harjanne is a member of the Parliament of Finland representing the Green Party.

The post The COVID-19 crisis is an opportunity to get our priorities right about energy policy appeared first on Sustainability Times.