Changing Mindsets, Returning to Our Roots 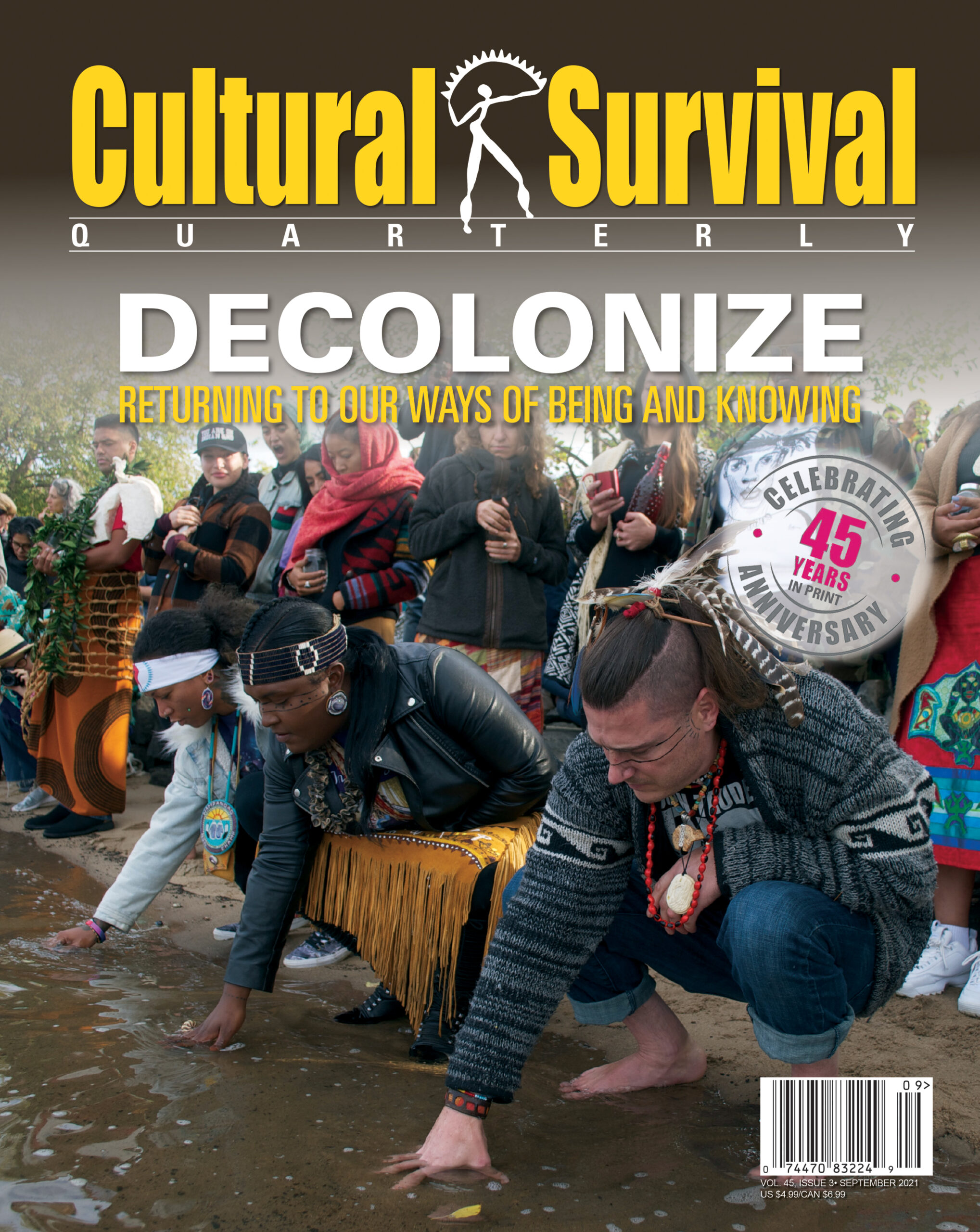 CSQ 45-3 Decolonize: Returning to Our Ways of Being and Knowing

Jocelyn Ting-Hui Hung Chien’s Indigenous name is Tuhi, which she inherited from her maternal great-great-grandmother. The name of her ancestral worship house is Martukaw. She hails from the Kasavakan Community of the Pinuyumayan Peoples in Taiwan. Tuhi previously worked for Taiwan Indigenous TV and now is a Ph.D. student in Communications studies at Shih Hsin University. Cultural Survival’s Dev Kumar Sunuwar (Koĩts-Sunuwar) recently spoke with Tuhi about her work to decolonize in her community.

Cultural Survival: What is the history of colonization in Taiwan?

When we talk about a colonial era, usually we start from the 17th century when the Dutch and Spanish first came to Taiwan; after the Dutch and Spanish came the Chinese dynasties. At that time, most of the population in Taiwan was Indigenous, and to the Chinese settlers, we were the “savage” or “backwards” Peoples. The ruling of the Chinese Ming and Qing Dynasties were passive at the beginning. It wasn’t until the 19th century when Japan started to show interest in Taiwan that they realized Taiwan has a lot of natural resources and its geographical location was strategic. After the First Sino-Japanese War, Taiwan was taken by Japan as a trophy. This started 50 years of Japanese colonization, all the way until the end of the Second World War in 1945. Then, the Republic of China took over Taiwan. After the civil war between the Nationalist Party and the Chinese Communist Party, the defeated Nationalist Party retreated to Taiwan while the Chinese Communist Party established the Peoples’ Republic of China. Taiwan has been under the colonization of different regimes: the Dutch, Spanish, Chinese dynasties, Japanese, and then the Republic of China. All of these different colonizers had different ideologies and ways of thinking, especially towards Indigenous Peoples and our natural resources.

CS: How are Indigenous Peoples in Taiwan working to decolonize?

Tuhi: It is an ongoing process. Indigenous Peoples are still being marginalized and we’re still receiving education that is not our own education; we are still learning the history of other people’s perspective instead of Indigenous Peoples’ perspective. However, a lot of people, including Indigenous Peoples, don’t recognize that we are still in colonization. That’s something we really have to break through and remind people of. If we cannot realize or acknowledge this fact, then it will be very difficult for us to start the process of decolonization among ourselves.

When the colonizers came, the first thing they did was to take our languages away; they took our kids away. It doesn’t matter if it’s physically taking the children away from their families or taking the children away from their cultures by education. And they took away our own ways of decisionmaking. I grew up in Taipei. I was one of the taken away children, because I was far from my own culture and from my own community. In recent decades, I’ve gone back to work with the youth and reconnect with my roots. The thing we tried to do first was take back our own way of decision-making by recalling the memories of our Elders and about how we were making decisions in the past.

When I first came back to live in my community more than 10 years ago, most of the decisions were taken by voting because that’s the “democratic” way that has been instilled by mainstream society. But for us, actually, voting is very violent, because you are denying the people with different views. We tried to come back to our history and dig up all the documents we could from that time to remind our Elders about it, because they were still practicing the traditional way of decision making only about 50 to 60 years ago. We also conducted several different trainings and workshops for the youth in the community.

Traditionally in my community, decisions are made not by voting, but by consensus. We have a traditional age ranking system within the community and traditional organizations that amount to different social statuses. Young adults will be one rank and teenagers will be one rank. Married men, married women, and Elders have different traditional groups. When we are making decisions, we have different social status groups to make decisions among themselves. Then the leaders of different social groups come together and discuss. These include our traditional inherited chiefs; they would discuss and finally come up with the final decision. We respect the Elders and also the traditional chiefs’ opinions the most, but that doesn’t mean we are going to deny the other people. The other groups’ opinions are just taking a different percentage into consideration. We’re creating a space for people of different ages, of different social groups and statuses to communicate and exchange with each other, for every generation. We apply this way of making decisions to different public affairs within the community.

Also in Taiwan, we have a government program called Community Cultural Health Care Station for Indigenous communities to take care of our Elders in a more traditional and culturally appropriate way. With this health care center we rebuild cross-generation trust in the community, and that helps us with the decision-making process and communication among community members. In the past, the whole community would take care of the Elders, the children, the people who need help, the people with disabilities. So, we not only applied the Elder care system, but we also came up with a program on child care to provide the education and also the caretaking system between different generations. We are making our own decisions on how we want to take care of our Elders and children, and how we educate our next generations. In my community, we have more closeness to our cultural and ideological way of decision-making processes now. Also, young people now are more united with stronger solidarity to assert our rights. 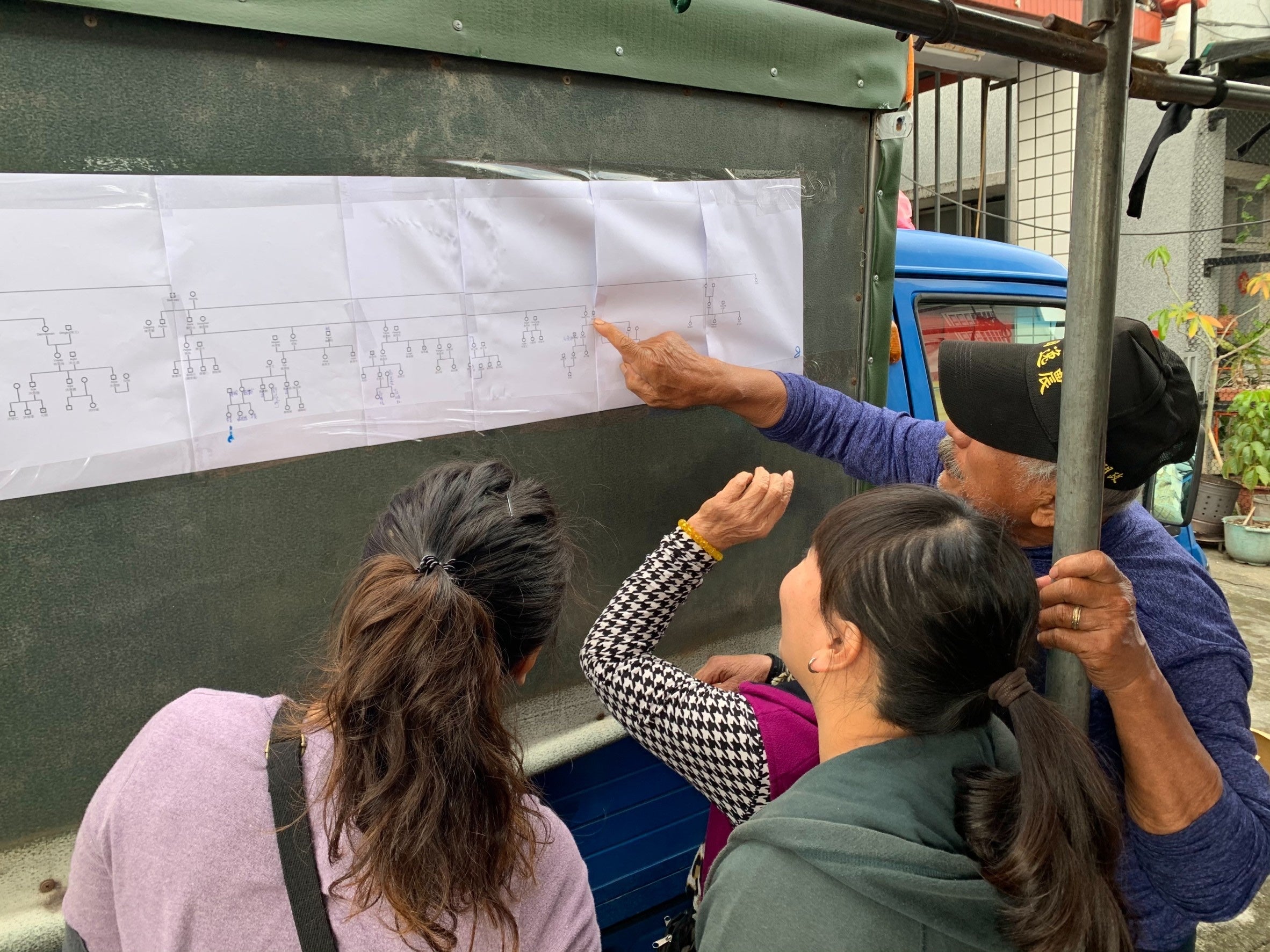 CS: What are some of the obstacles you are facing in the process of decolonization?

Tuhi: The first obstacle is to change the mindset that has been deeply influenced by the whole environment for the past 50 to 60 years. In Taiwan, we have been through 38 years of martial law. This political oppression is still in the memory and experiences of our people. My parents’ generation, they are still very much oppressed and still very much afraid of authority. They admire the occupations of being a teacher, government official, policeman, or joining the army, because for them, those are [positions of] high social status. Even for myself, sometimes I have to think again, ‘what I have just said is very colonized.’ We really
need to have this capacity to reflect and realize the small details of colonial legacy in our daily lives.

The second one is the government setting. Lots of policies or legislation that are in the name of protecting our rights in fact restrict how we are going to enforce, practice, or implement our rights. For example, there’s a policy on how we can gather for community meetings to make decisions that affect us. Within the rules of this policy, they have this restriction on age. Only people who are over 18 and who are registered within the community registration system can be part of these meetings. These rules deny our self-determination on deciding who is a member of our community and who is eligible to be part of the decision-making process. 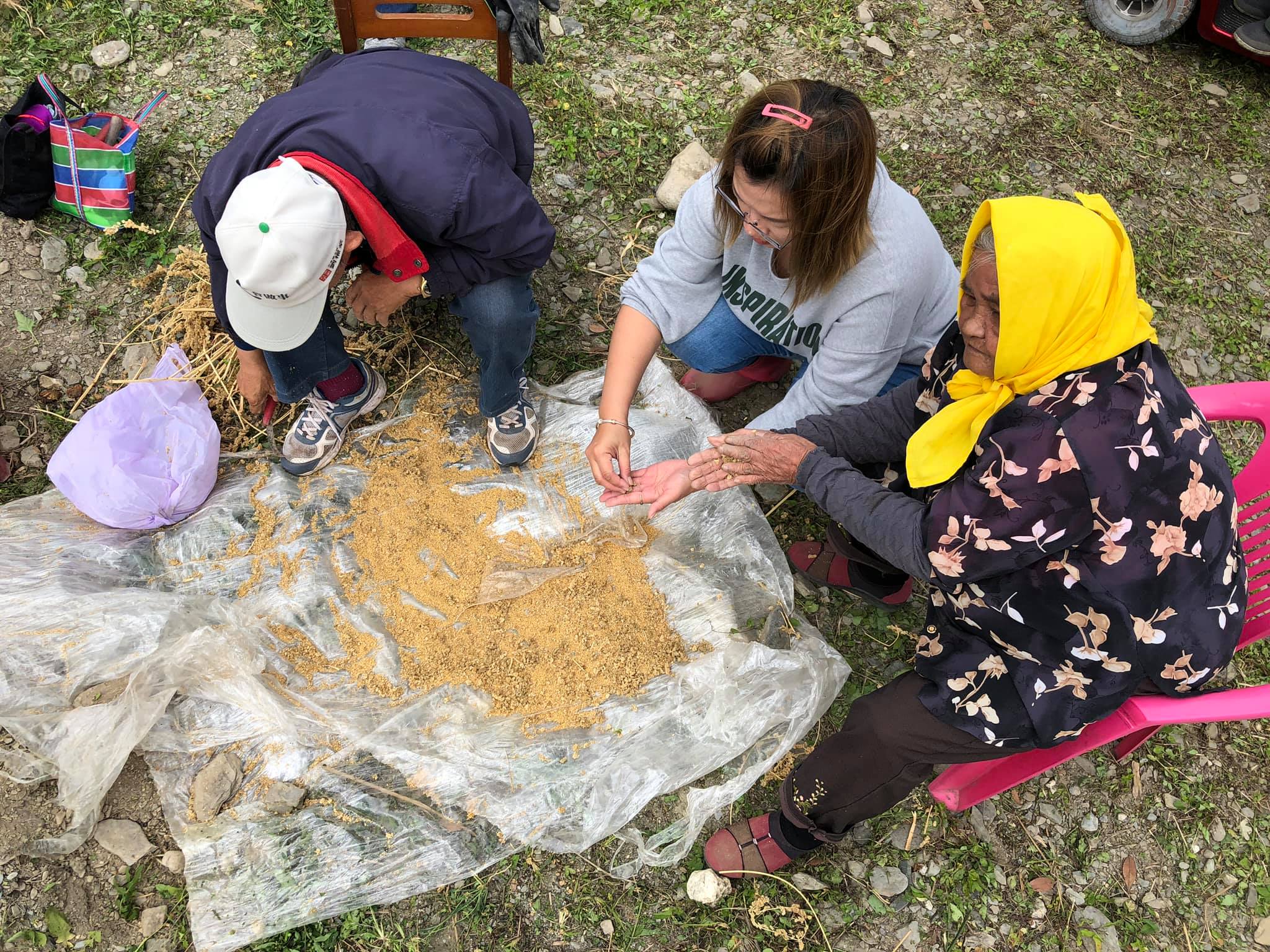 CS: How can non-Indigenous people support Indigenous Peoples in this decolonization process?

Tuhi: The first very important thing, and for Indigenous Peoples as well, is to be sensitive toward our daily lives, to see and realize, to notice, to observe the colonial legacy that is still haunting in our daily lives. It’s very important for both Indigenous and non-Indigenous people to have awareness of that. Our education, especially when we are talking about history, is from a very colonialist perspective. The language we use in daily life reflects this. Now we use Mandarin Chinese, but we had a lot of different languages spoken on the island in the past. The Nationalist Party forced everyone to speak only Mandarin Chinese and used this language to make different social classes. That’s still affecting us. For a lot of people, we cannot speak our own mother tongues anymore.

We also have to pay attention to gender, because the inequality of gender is also based on colonization. When the inequality of gender adds to the inequality of ethnicity, we have this double or triple injustice. When we are talking about decolonization, we need to have this crosscutting mindset to look at different perspectives for not only gender equality, but also for how we are treating our natural resources. Our attitude toward the environment is oftentimes very colonial. In the past, Indigenous Peoples were not treated as human beings, and that’s the same mindset that we often have toward nature. We need to consider different perspectives and take different elements of our daily lives into account when we’re talking about decolonization. 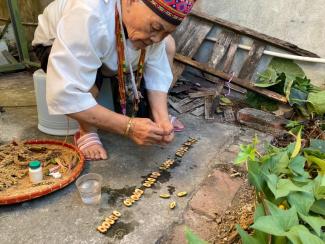