The Short Way or the Long Way to the End? The Key Role of Assessment in Conflict Management 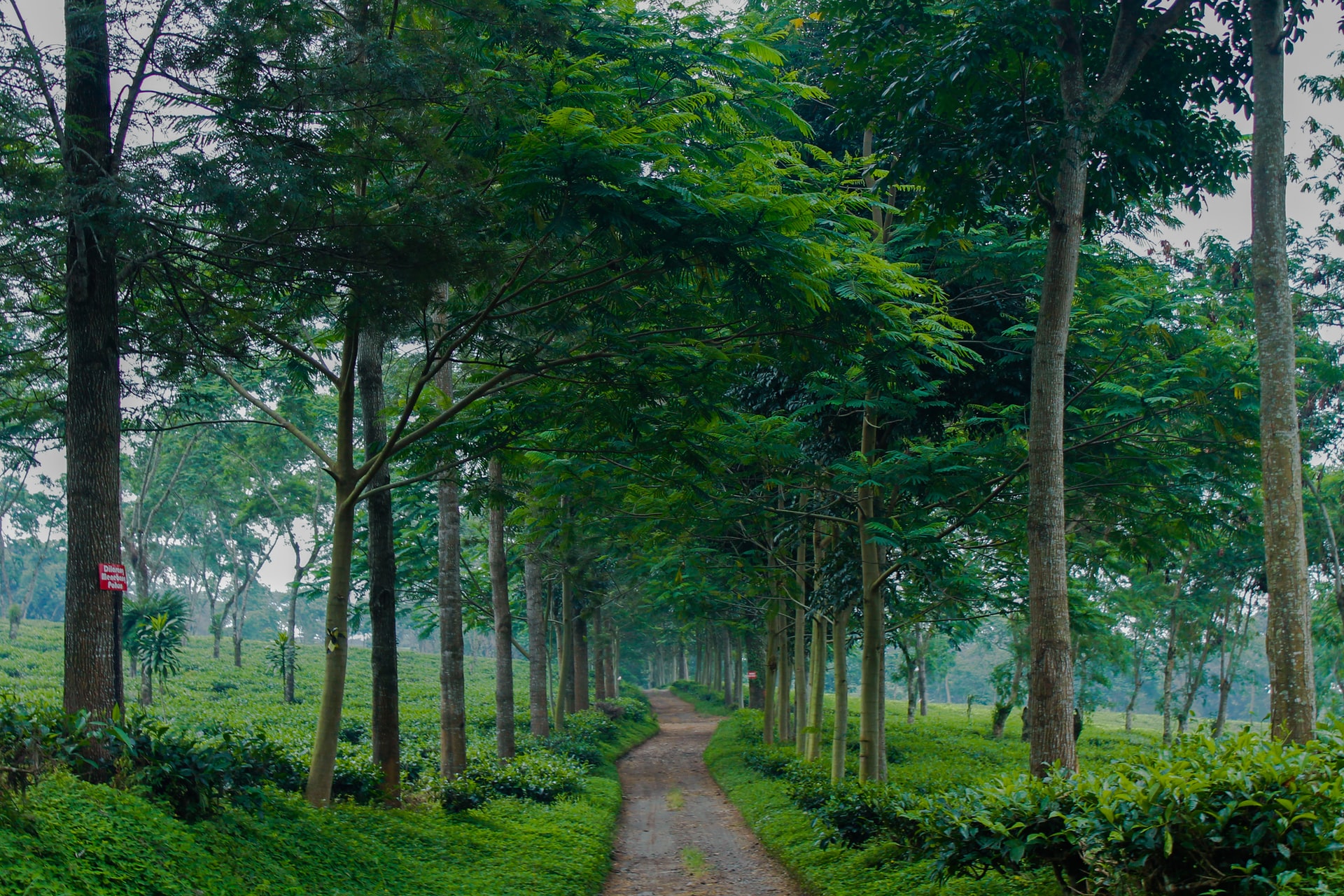 There are many lessons to be learned from failed mediation initiatives because the process was too fast. The proponents had good intentions to resolve the cases in time and tended to bring the parties together for negotiation immediately. However, once negotiations took place and an agreement was reached, the conflicts escalates and sometimes became more complicated. CRU tries to avoid this by applying the precautionary principle through the implementation of a comprehensive study through the initial information verification, pre-assessment, and assessment process, prior to bringing the parties into the negotiation arena.

Asessments, both initial verification, pre-assessment, and assessment, are very much needed to fulfill the prerequisites for negotiation so that the mediation process can run well.  Some of the conditions for the negotiations are that the parties are identified, organized, and having mandated representatives, the parties havie a good relationship hence they can communicate with each other, the parties are willing to resolve the conflits, the information on both the subject of the conflict and its context are clear and sufficient for each party to understand the conflict as well as to propose a good solution. In addition, the conduct of the asessements  would need to maintain the momentum conducive for a negotiation, including the support from related stakeholders who might be influencial to  the conflict as well as to the implementation of the agreement reached, . The process of initial verification, pre-assessment, and assessment are attempts to test and develop these prerequisites if needed.

At that point, the question is how we can distinguish the different stages of initial verification, pre-assessment, and assessment? We will try to clarify this jargon of the mediation world as follows.

The initial verification aims to ensure that a conflict exists and is not merely a one sided perception or interpretation. What is often encountered, is a confused jumble of information and misinformation about the conflict. It could be that a conflict is reported, while the reported party denies this. If the existence of the conflict as well as the conflicting parties can be verified and the parties are willing to resolve the conflict, then the next stage can be considered.

The pre-assessment aims to assess the feasibility of the case to be mediated, by assessing the prerequisites – ​​including the identity of the conflicting parties and their willingness to resolve the conflict through mediation. This stage also aims to build awareness of the parties both to the existence of conflicts and to the other parties. The output of the pre-assessment stage is a decision whether mediation is feasible to resolve the conflict, while a key output is a clear

statement the conflicting parties on their willingness of to resolve the conflict through a mediation and the acceptance of the mediator. The information obtained from this pre-asessment is needed to design the next assessment process.

The assessment process aims to explore the basis of information to be considered in formulating the conflicts which will be included in the negotiation agenda. In addition, the assessment also aims to build an understanding of the conflicting parties about the conflict and provide the information needed to develop ideas for its resolution. At this stage, the parties would start preparing by organizing themselves, which includes the formulation of common interests and selecting representatives that will represent them in the negotiation arena.

This is indeed a long road that requires time and resources but ignoring it by going straight into negotiations is not a wise choice. This process is not a recipe-for-all conditions but needs to be designed accordingl to the context of the conflict faced.  In addition, this process can run either continuously or overlap and be iterative.  Furthermore, these processes are also needed as a reference in managing the conflict resolution process, including financial, human resources and logistics management as required. Hopefully, well-prepared negotiations will result in lasting long term agreements that can stand the test of time.

Photo by Nuril Ahsan on Unsplash