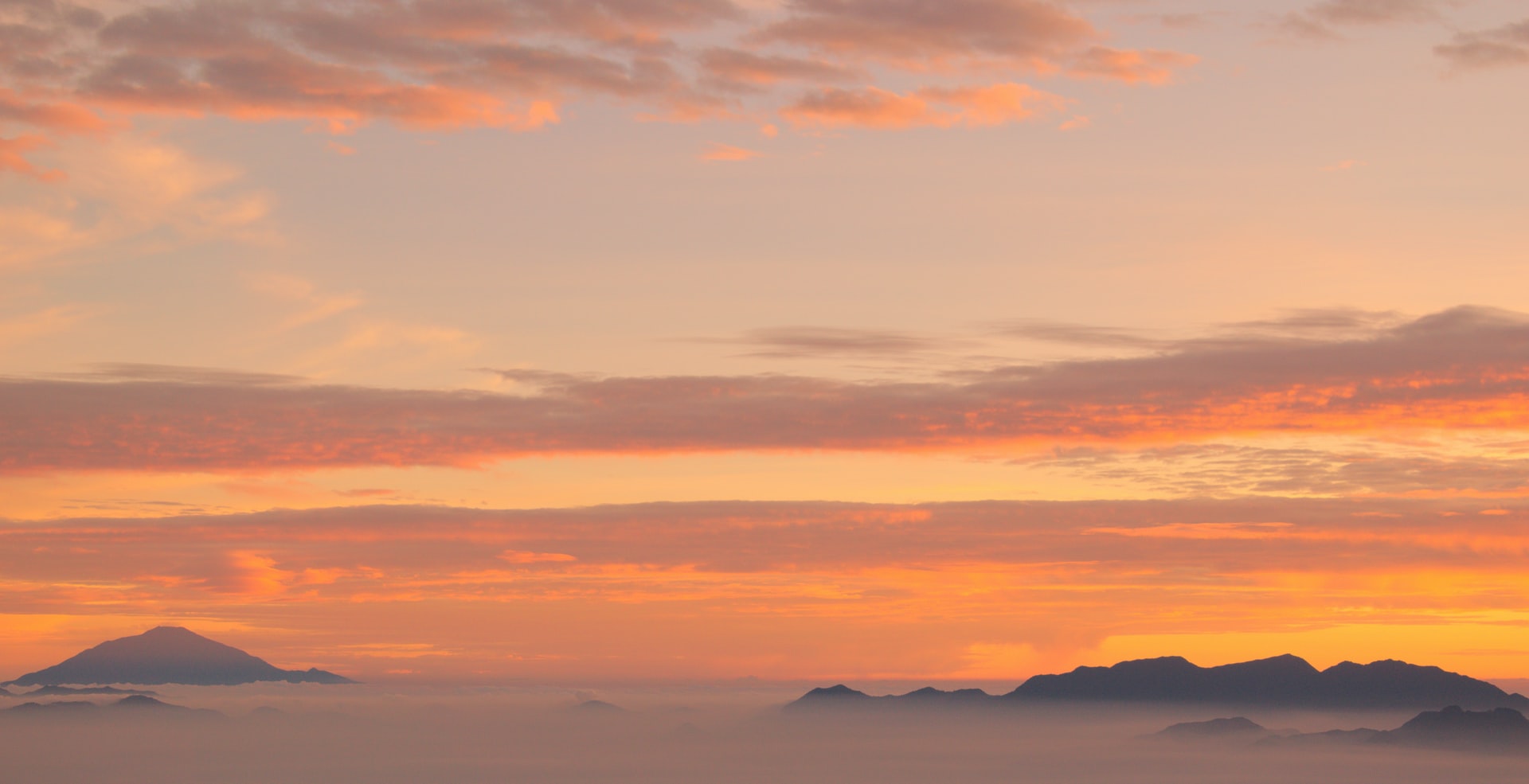 How does CRU, which promotes conflict resolution through mediation, where neutrality and impartiality are key requirements, deal with undeniable injustice? This critical question is frequently asked to CRU. Moreover, this question is sometimes conveyed in a blaming tone, as if by claiming to be a neutral party, CRU is helping to perpetuate the ongoing injustices . When there is a conflict between David and Goliath shouldn’t we side with the weak and the real victims of injustice? Isn’t defending innocent victims an obligation in struggle for justice?

When dealing with conflict, we certainly have deal with  the disparity of power between the parties. For example, the disparity between indigenous peoples who yearn for state recognition of their land rights with settlers who came as trans­migrants and immediately obtained their land certificates from the state. Inequality also exists between companies that hold land concession permits and village communities around the concessions, which in fact do not have definitive village boundaries as yet. How could we be neutral and impartial when facing conflicts between communities who have lost their livelihoods due to their  dislocation by concessions of large-scale plantation companies?

This is indeed a dilemma for mediation institutions and mediators. Neutrality is a prerequisite to be trusted and accepted by the conflicting parties, but on the other hand, it is required to take a clear stance against injustice. Is neutrality in the practice of mediation an illusion to be abandoned for the sake of justice? This dilemma must be dealt by both the mediating institution and the mediator who has to deal and interact with the conflicting parties during the mediation process.

In CRU’s experience, neutrality is a way to gain the trust of the parties. The importance of trust in their institutions is a foundation for mediators. This trust provides a window of opportunity for the mediator to facilitate as well as to do something to improve the situation, including seeking a fair agreement. The paradoxical impression of mediation of agrarian and natural resources conflicts constitutes a challenge in facing a situation where mediation is the best choice, because other methods seem unrealistic or will encounter a deadlock when implemented..Thus, when mediation has become the option, the best way to help the weaker party is to maintain neutrality and not by siding with them because leaving neutrality and siding with the weaker will actually threaten the integrity of the mediation process and can even thwart it so that no one is helped.

Regarding the  disparity mentioned earlier, another question  emerges: How could mediated negotiations result ia a fair agreement when there is a large power imbalance between the parties? Involving the communities in negotiations with corporations carries the risk of their defeat. In this case, it must be understood that one of the mediator’s roles is to empower the parties as to balance the power between them. Then the following question  emerges: is the empowerment initiative (of the weaker party) an abandonement of neutrality and taking sides?

Helping the empowerment of one party does not mean siding with the party concerned. Empowerment of one party must be understood as an effort to help the other party as well. The mediator’s role is to explain to the parties that the empowerment of the opposing party is also in their interests. In addition, neutrality needs to be balanced with impartiality, namely not discriminating between the parties. The mediator should only side with the best solution for all the parties, namely an agreement that is workable, sustainable, and fair.

Photo by Fahrul Razi on Unsplash.