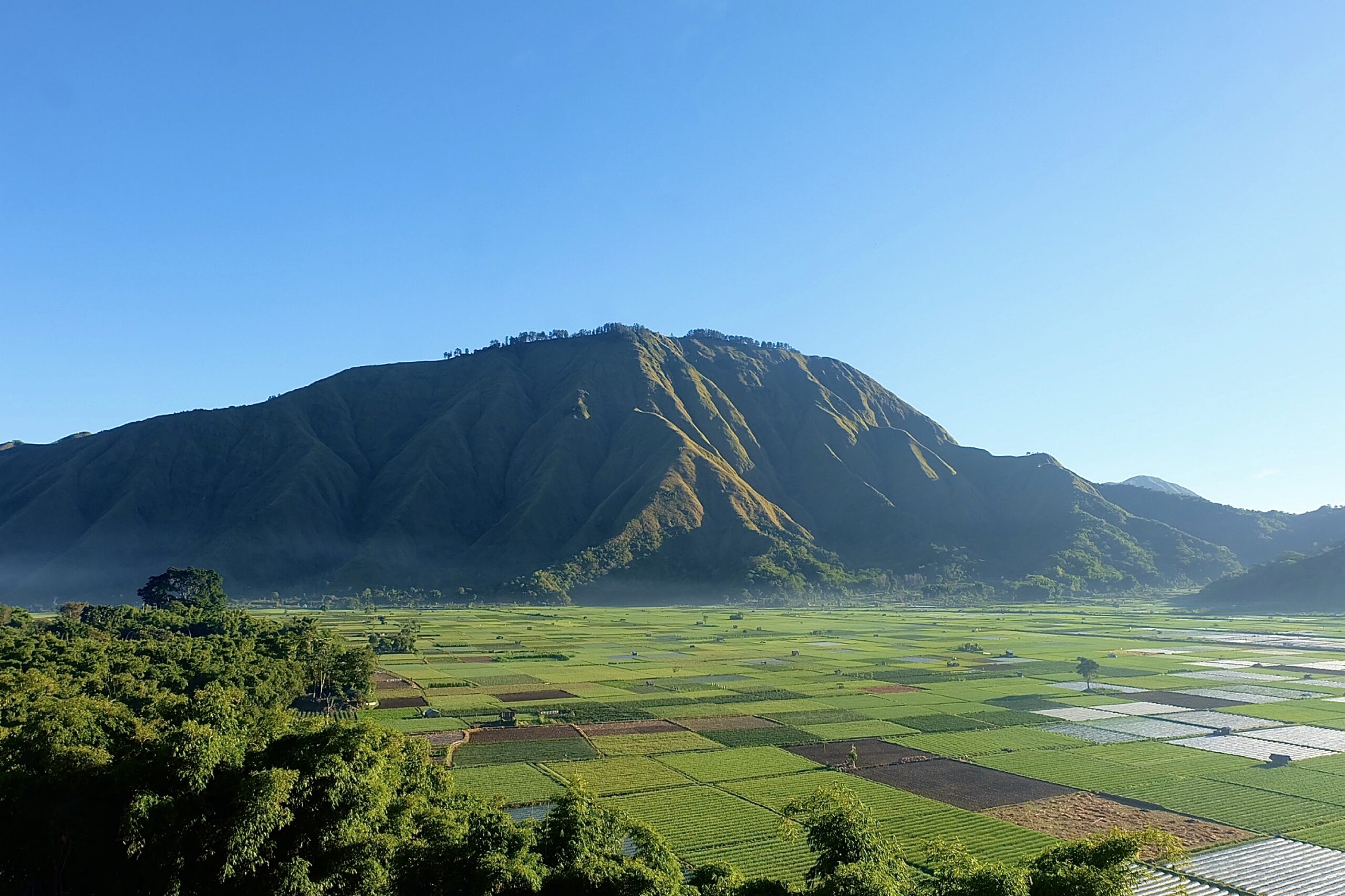 Several conflict cases handled by the CRU were “ inherited” cases, namely cases that had been previously handled through mediation but were not resolved and regressed to become latent cases that festered beneath the surface until they reappeared. The question which then arises is why were those cases not resolved? Why did the mediation processes which were already started seemed to slow down, falter and then stop, in other words, why did those cases loose their momentum[1]. There are many possible causes, but in this following article, we’ll look at the issue of momentum.

First, there is the moment when the mediation process was started. This will bring us to the initial conditions of the conflict in question. To be able to start and proceed to completion, the mediation process requires adequate impetus, which includes, among others, internal and external factors. If these factors are not fulfilled, it could cause of the loss of momentum of the process that has been started so that the process halts and runs aground before reaching its endpoint. To prevent this, these factors need to be identified during the initial assessment, created where necessary, and then managed.

Several internal factors are the readiness of the parties, mediators, and supporters to go through the long process from conflict to peace through negotiations. The readiness of the parties includes, among others the willingness of the parties to build a constructive relationships as well as negotiate and cooperate with those other parties with whom they are in conflict, internal organization and representative deputation, including social support from their respective constituencies, and an adequate understanding and sufficient information about the conflict.

Meanwhile, the external factors are all those factors that constitute the context in which the conflict occurs . This includes among others regulations and policies relevant to the substance of the conflict as well as political and policy support from the Government and other relevant stakeholders.

Another factor that is also decisive in maintaining the momentum of the conflict management process is the availability of supporting resources for all of this, both human resources (organizers, mediators, and supporters) as well as financial resources. Imagine what could happen when the resources run out in the middle of the process.

In short, all of this requires assistance to the parties to the conflict, ongoing engagement with key stakeholders, and efforts by mediating agencies to push the process forward when it slows down with the right actions at the right time.

How all of this is done is a challenge, especially for the mediation agency which has to manage the entire process but also for the mediators and the supporting institutions.