How Can Peace Agreements Be Implemented and Lasting? 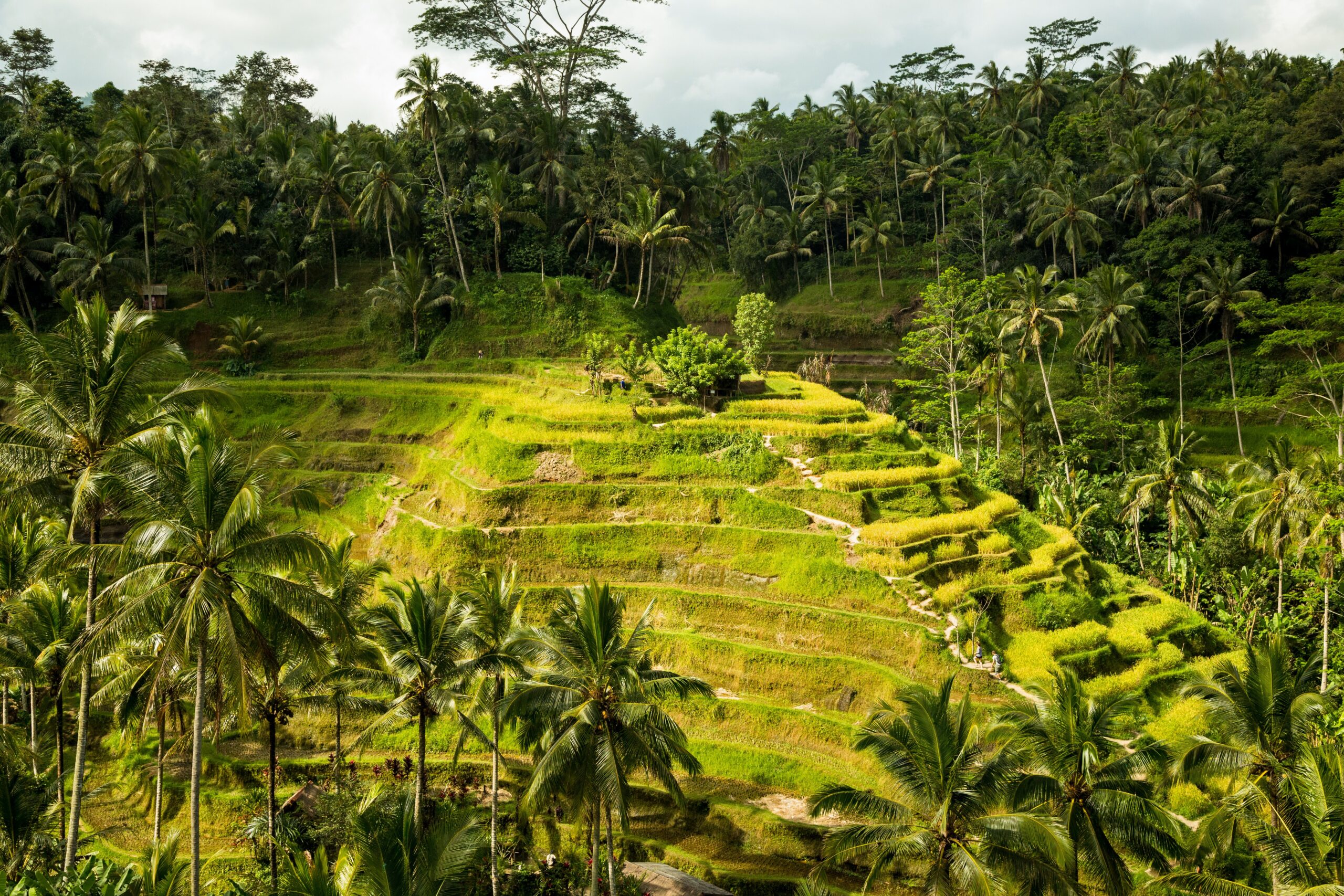 If we ask the mediators, what is the measure of success for mediation or negotiation? One of the common answers is to reach a peace agreement, and perhaps an agreement to cooperate. The answer is certainly not wrong. However, CRU found, after going through the mediation process and the parties reached a peace agreement and (possibly) a cooperation agreement, then the parties returned to their respective lives with a sense of relief, but nothing changed according to the agreement.

There are several possibilities why this possibly happened. Among them, the agreement of the parties is not realistic. Due to the strong pressure from the parties or the enthusiasm to immediately resolve the conflict, the parties put forward the points of agreement whose implementation was beyond their capabilities. This can happen since the parties do not have adequate resources. Or as it often happens, the points of agreement are beyond their authority as the representative of the party. For example, one party promises to relinquish the right to manage a land, but it turns out that that party is only authorized to access land use, not land ownership.

Another possibility is if one of the parties or other stakeholders does not participate in the mediation process and feels neglected. In addition to the two things mentioned above, it is also possible that the agreements that have been reached become irrelevant and cannot be implemented due to the dynamics of policies, regulations or politics.

Then how can these possibilities be anticipated in the mediation process and in the formulation of agreements? This brings us to some of the basics about mediation, including:

In short, in aims for an agreement or treaty could resolve a conflict, the agreement must be anticipatory, have a long-term perspective and realistic. Some of the points above may help to guide us there. However, how this is being implemented is certainly a challenge for us all.

Photo by Dorothea OLDANI on Unsplash