A Conflict Sensitive Approach in Realizing the G20 Agenda 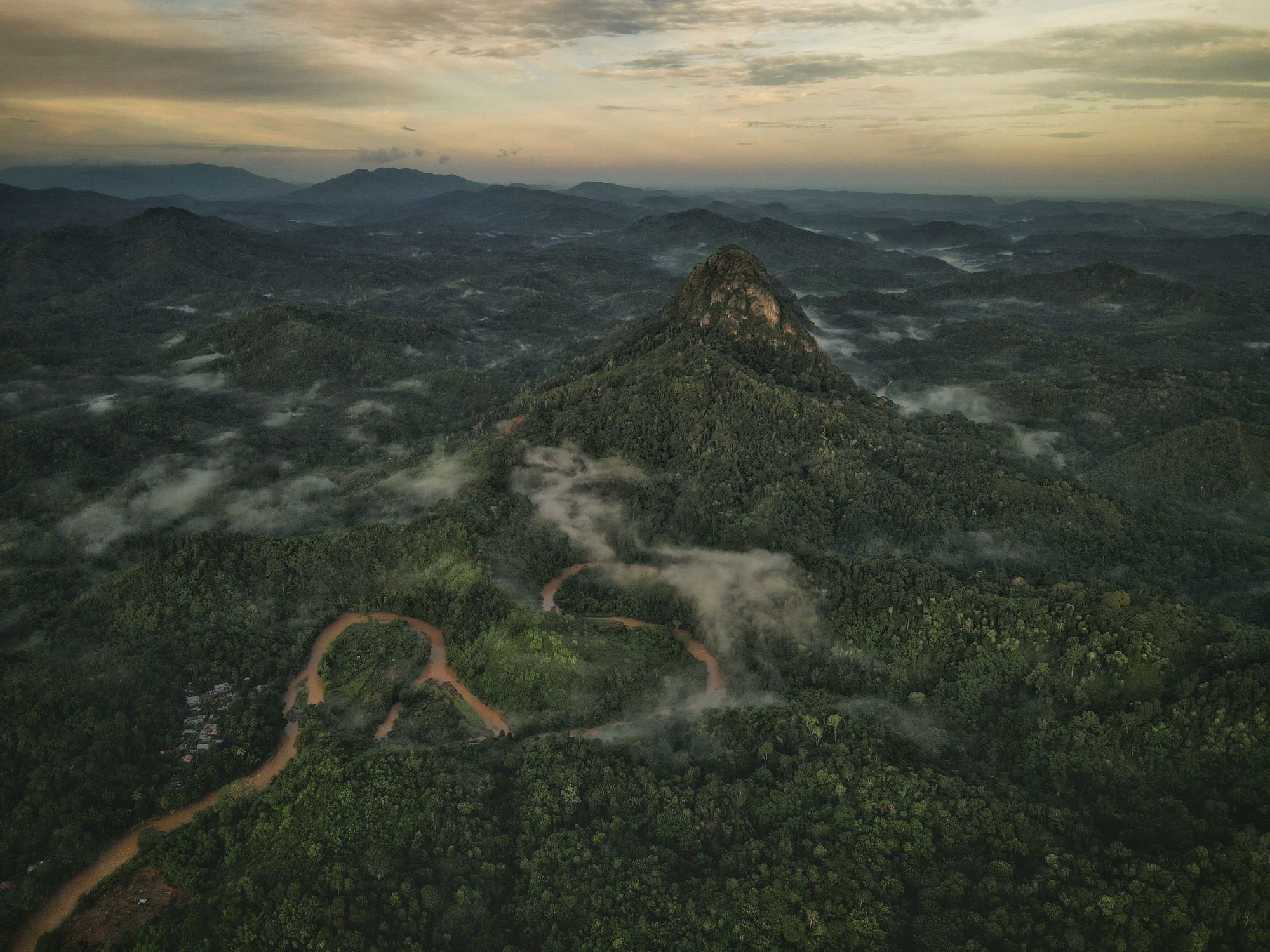 The year 2022 started with news about the election of Indonesia to hold the Presidency of G20. This is very meaningful because the G20 is a multilateral forum consisting of 19 major countries and the European Union (EU) which represents more than 60% of the world’s population, 75% of global trade and 98% of world GDP. Under the general theme “Recover Together, Recover Stronger”,  Indonesia’s G20 Presidency will focus on three priorities, namely: (1) global health architecture, (2) transition to sustainable energy, and (3) digital transformation in the economy.

In this article, we will focus on the second priority, namely efforts to transition from conventional energy sources – especially fossil fuels, including oil, gas and coal – to renewable energy sources, such as solar energy, hydro energy, wind energy, geothermal energy, even ocean wave energy. Also energy sources from living matter or biofuels are an option in this energy mix.

While we certainly have to support this effort, one particular issue that concerns is the fact that all renewable energy development initiatives will require land for its infrastructure. Often the choice of location is determined by the potential of the existing natural resources, for example, geothermal power plants require drilling in geothermal source locations even though those locations may be people’s living spaces and sources of livelihood. In addition, the operation of geothermal power plants requires a large supply of fresh water as a turbine coolant which might deplete the water sources supplying the daily needs of the surrounding communities.

Even more, hydroelectric power plants not only require land for their infrastructure but will also inundate large areas, which may overlap with conservation areas in upstream areas of the watersheds. This, certainly has the potential for conflicts between stakeholders in the upstream and downstream areas.

Meanwhile, when the policies drawn up tend to be oriented towards expanding land for oil palm plantations as the source for biofuels, this has the potential to escalate existing land conflicts, because there is almost no land free from the rights or claims of a party.

Apart from the land conflicts, certain energy projects can also cause environmental pollution – such as air, water, noise and other impacts – thus potentially becoming a source of problems. In short, the larger the scale of an energy-producing project, the wider will be its benefits, but also the greater will be its risks of causing problems and conflicts.

Then how should the initiatives to develop alternative energy sources be prepared so as not to become a cause of conflict? To anticipate the unavoidable risks of conflict in development, CRU carries the idea of a “conflict sensitive approach”. In fact, the potential for conflict in development is being realized and there are already quite a number of “conflict sensitive” regulations in place that are aimed at minimizing and mitigating the risks of conflicts that might arise. For example, regulations that require the development initiators to conduct environmental and social assessment studies and obtain free, prior and informed consent (FPIC), regulations to that require that land concession permits  must be clean and clear,  regulations related to land acquisition and adequate compensation, regulations on the obligation to build waste management installations (WWTPs), watershed management, and various environmental regulations are some examples of the state’s efforts to control and mitigate the risks of problems and conflicts.

The problem then is that in many cases, these rules are only implemented proforma – merely to comply with the requirements on paper while in fact being ignored – or carried out with inadequate methodological quality. This could happen for several reasons; among others, the tendency to take shortcuts because the lack of awareness about the risks of conflict in the long term or because the implementation methodologies are poorly understood.

This is not only a matter of law enforcement when the existing rules and regulations are clearly violated, but perhaps which is more important is the development of an awareness about the benefits of a conflict sensitive approach in the long term as well as building a learning process on the methodologies to implement a conflict sensitive approach within the framework existing rules and regulations.

The conflict sensitive approach is based on the assumption that there is no neutral form of development intervention and therefore an conscious and intentional effort has to be made to reduce potential conflicts that might emerge due to potential conflicting claims and gaps in development benefits as described above. Using this approach is also to ensure that the rights and interests of the stakeholders in a project, are met and at same time it functions as a control mechanism for the protection of those rights. This is in line with the message of “Leaving No One Behind” which was stated by President Joko Widodo’s acceptance speech of the G20 presidency at the 2020 UN Assembly.,

Perhaps, that is the potential contribution of a conflict-sensitive approach to the G20 agenda in the effort to transition from conventional energy sources to alternative sustainable energy sources.