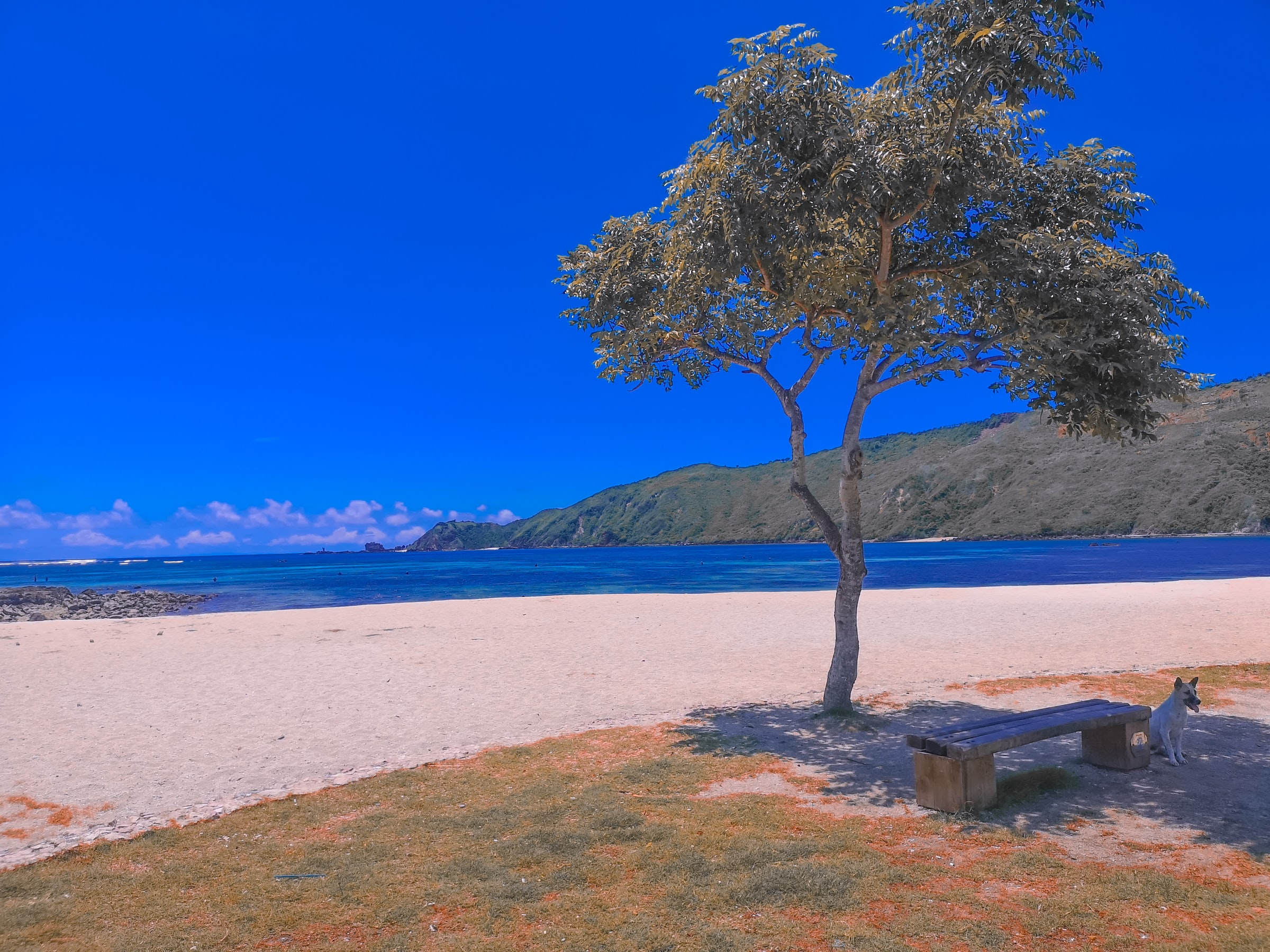 The first step in any effort to handle agrarian conflicts is to understand well the object of the conflict. For this reason, geospatial analysis is one of the tools used by the CRU in every conflict to provides geospatial information in the form of the location of the object of the conflict and extent of the claims of the conflicting parties, a spatial picture of land use, directions for spatial planning as well as a history of changes in land cover. Geospatial analysis can also portray the tenurial history and land claims of the parties, the dynamics of central and regional spatial regulations and policies, the relational dynamics among the conflicting parties, as well as the social, economic and ecological impacts of the conflict.

Maps can also be used to identify potential conflicts in the early stages of planning development projects. With a geospatial analysis, conflicts that may occur due to overlapping land claims in government projects, as is often reported in the media, should be predictable and could avoided in the planning stage.

However, there are various obstacles. Because each institution has its own dedicated geospatial mapping system, instead of helping in conflict resolution, these differences may become one of subject of the conflict. The Ministry of Environment and Forestry (KLHK), for example, manages a mapping system for forest areas, while the Ministry of Public Works and Public Housing (Kemen-PUPERA) manages a mapping system related to the construction and maintenance of public facilities and infrastructure, as well as public housing. Furthermore, the Ministry of Agrarian and Spatial Planning/National Land Agency (Kemen-ATR/BPN) manages the mapping of land parcels for land administration. There are still other ministries/agencies that also manage their own mapping system.

The variety of mapping systems in Indonesia brings its own problems. Often problems occur when the same land is depicted with different thematic information according to the interests of the map makers. For example, on a topographical map an area is marked as a karst area, but on a map on natural resources use, the area is marked as an area potential to become a source of raw material for the cement industry. It may also happen that a land concession map does not show that the land described is in fact occupied by community groups. This could happen because the granting of land concession permits was not accompanied by a thorough field check with the involvement of the local communities.

The uncertainty of information due to the variety of maps, ultimately affects the determination of national strategic policies. To overcome this, the Government initiated the One Map Policy which aims to produce a main reference for planning more sustainable and equitable land use and ownership. This policy also aims to unravel the tangled threads of inter-agency map data, as well as provide clarity on which ministries or agencies are the data guardians of each type of map. However, this policy has not been able to run optimally.

Another challenge in using geospatial analysis is the fact that many community members still rely on mental maps where spatial information and in-depth knowledge of an area, including its geographical boundaries, utilization and management, are stored in the memory of the people who live and work in the area. The limited capacity of communities to put this knowledge into maps in accordance with cartographic rules becomes a problem when this knowledge is needed when that knowledge is needed when they conflict with other parties who have the mapping system.

However, the above challenges do not reduce the benefits of geospatial analysis in helping to understand agrarian and land conflicts. In CRU’s experience, the spatial information presented on a map is quite effective in identifying and communicating claims to a plot of land. Land-based conflicts generally occur because of conflicting claims on the same plot of land. To assist the conflict resolution process, spatial information can help clarify the object of the conflict in question. One party’s claim can be communicated through a map containing the boundaries of its claim area, and the other party can check the submitted claim. In addition, the opening of access to satellite image resources is very helpful in conflict studies, especially when an understanding of the historical background of land use of the conflict object is needed.

Currently, there have also been many participatory mapping initiatives, namely the creation of maps with the involvement of community members as actors in mapping their area, as encouraged by the Participatory Mapping Network (JKPP). The community is invited to share information about their area in a sketch map. The sketch map may include information about territorial boundaries and land-tenure, utilization and management of the area, and other information that is important to the community. For example, in the process of village boundary demarcation facilitated by other civil society organizations such as the Yayasan Puter Indonesia, a participatory mapping process was carried out with residents of neighboring villages to agree on village boundaries. Here, the map became a negotiating tool that resulted in a map with a high level of acceptance so that it can become a reference in the planning development and utilization of natural resources to reduce potential land conflicts.

In short, a geospatial perspective is very helpful in efforts to handle agrarian and natural resources conflicts, both for identifying and communicating the boundaries of disputed areas, building a common understanding of the object of conflict and its spatial context, as well as a tool for negotiation. Therefore, the use of maps and geospatial analysis as a tool in conflict resolution needs to be expanded by providing the necessary support, especially for community members and other parties involved in conflict.

Photo by Saepul Jr on Unsplash.