Why We Need Representatives in Negotiations/Mediation? 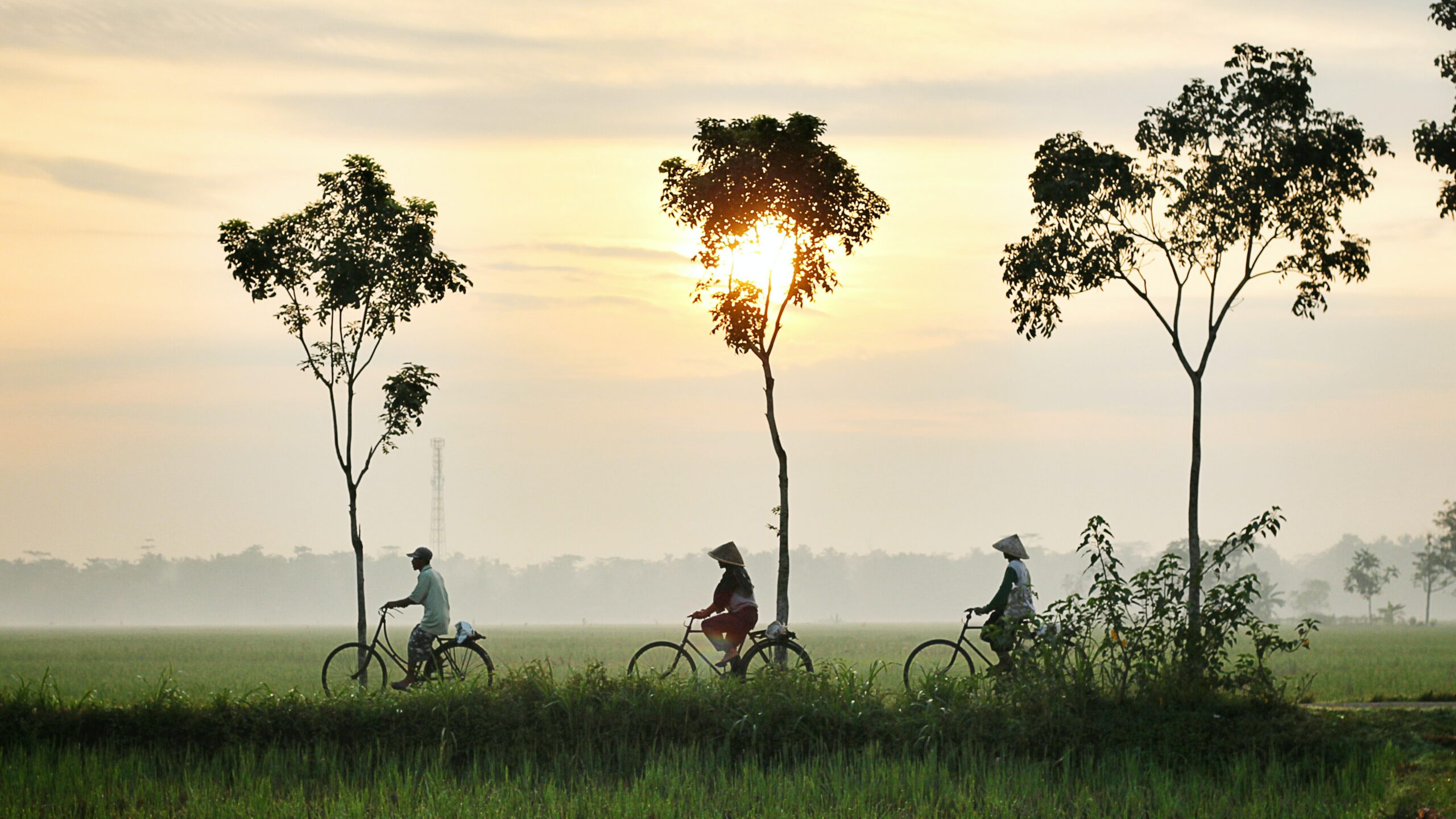 When a land and natural resource conflict erupts and will soon be resolved, often a government agency or a non-governmental organization initiates deliberations or negotiations and invites the parties to directly begin negotiations. The parties immediately sent their representatives.

If which occurs is a conflict between a company and a community, then the company is usually represented by company staff who usually directly deals with the community, such as public relations staff or CSR (Corporate Social Responsibility) staff. In some cases, companies send a decision-making official, such as field manager, to come to negotiating table. Meanwhile, the community members who come to the negotiations are community leaders.

Holding deliberations or negotiations is certainly not wrong, but this good initiative is often too hurried resulting that parties overlook the process of determining adequate representation. As a result, during the negotiations, the representatives of the parties cannot make decisions because they do not have the authority to do so. And even if they do, often the decision is unacceptable or not supported by their party or even questioned and challenged by the real stakeholders who emerge only later.

One of the classic challenges of mediation initiating institutions as the mediator of the parties is to get delegates who truly represent the parties, especially representatives from collective groups with complex organizational structures. In the communities, we can often observe the phenomenon of elite bias, namely the emergence of dominant figures who speak out and make decisions on behalf of the wider community. In fact, it could be that their voices are not in accordance with the interests of the community, it could even be that these personages hijack the conflict resolution process for their own interests.

Another challenge occurs in the companies, it is often that the staff appointed to represent the company at the negotiating table do not have the special mandate to make decisions. As a result, negotiations could be hampered because company representatives are unable to make decisions about conflict resolution options, for example, they could not to determine the compensation value or transfer part of the land of the concession to the community.

To prevent this, it is the duty of the mediator to ensure that the negotiators involved in the negotiation process truly represent their constituents and have a clear mandate. And this needs to be started before negotiations through engagement/involvement roles, for example during a participatory assessment process. If the assessment process is carried out properly, the negotiation agenda and an understanding of the main points of the conflict as well as specific interests as the mandate that need to be fought for will emerge and can be agreed upon.

How is this done? First, an internal process is needed to agree on delegates who can represent various interests, are trusted and get a mandate from all groups to negotiate and make decisions. With this, the decisions taken will be in the common interest and can be accepted by the group. This process needs to be carried out especially if the parties are community groups with various interests. Likewise for the company, the negotiator sent must have sufficient authority so that they can make decisions that can be implemented.

In short, the parties, especially the parties who are a collective and not individuals, need to develop a process for determining the right representatives, with agreed criteria for representation. The mediator needs to discuss these issues of representativeness separately (caucuses) with each party.

Another challenge in terms of representation is that the parties, especially the communities, are not necessarily democratic and have a structured representation system. This is found in both community groups and indigenous peoples. Therefore, the community relies heavily on personages, and even if there is a mechanism for deliberation, often the voices of those personages are very dominant so that the phenomenon of elite bias still occurs.

The next challenge is to ensure adequate communication between representatives and their constituents. Even though they have been given a mandate, if needed in negotiations, the parties must be given the opportunity to consult with their constituents. It also needs to be ensured that after reaching an agreement the negotiators return to the parties they represent to convey the peace agreement that has been reached so that it becomes a joint commitment that can be implemented.

Photo by Dikaseva on Unsplash