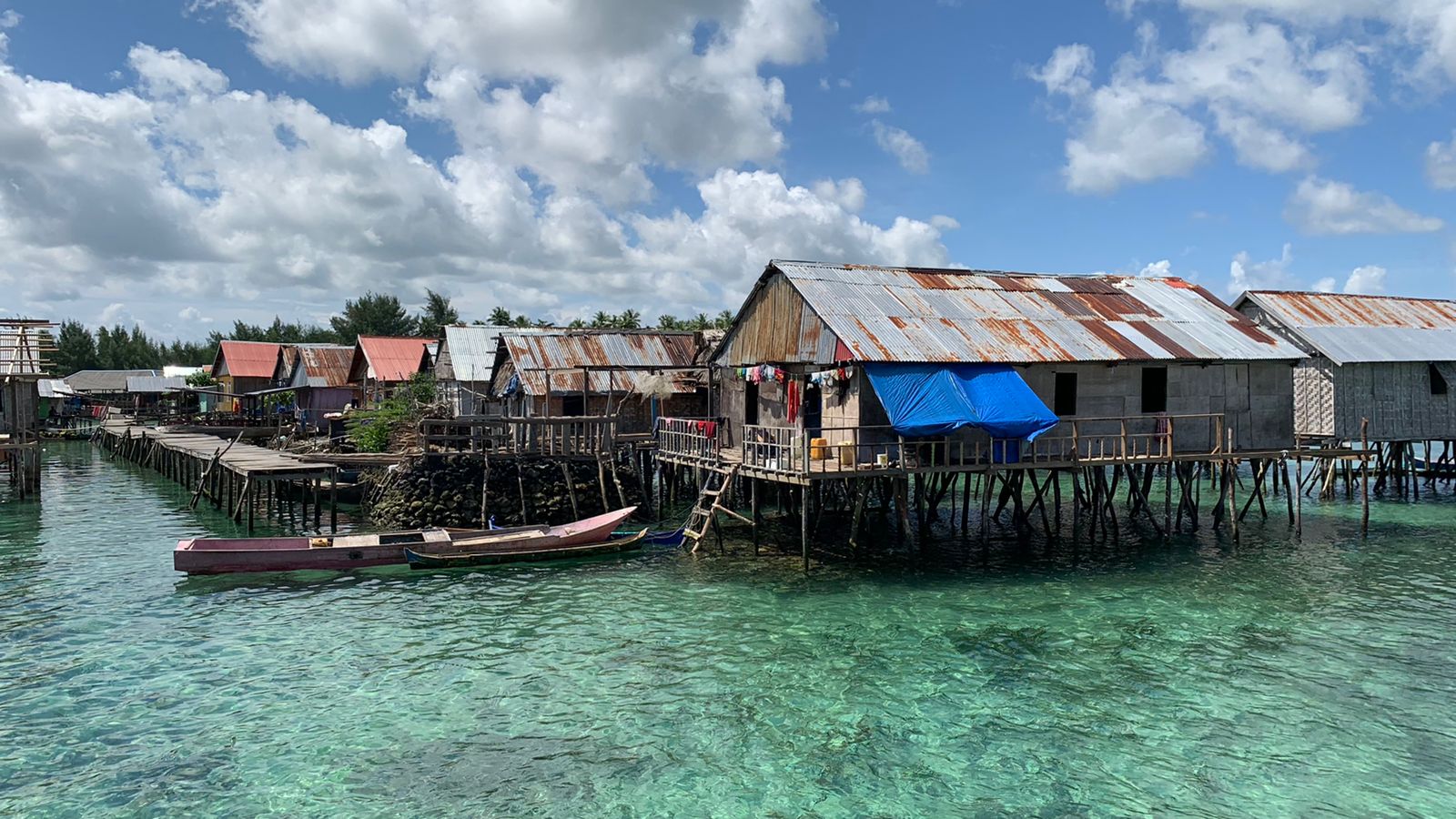 In June of this year, the issue of agrarian reform was frequently cited in the media in connection with the event of the 2022 GTRA Summit which was held on June 8 – 10, 2022 at Marina Togo Mowondu, Wakatobi Regency, Southeast Sulawesi Province.

This summit meeting had been awaited for as a cross-sectoral forum to consolidate the issue of economic recovery, particularly through asset legalization, land redistribution, and community empowerment, as well as to improve the coordination in the implementation of the Agrarian Reform program. From the perspective of conflict management, the important and interesting point was the statement from the highest level of government, President Joko Widodo himself, acknowledging that land disputes and conflicts stemming from the weak coordination among government agencies have become an obstacle to development.

Indeed, while this is not  new, the President’s statement certainly needs to be taken seriously because the occurrence of conflicts that are hindering  development initiatives are a serious problem in the implementation of Agrarian Reform, which was the main issue discussed during this event.

Granting land certificates to community members, as an indicator of the success of Agrarian Reform, is indeed a form of state recognition that provides certainty of rights to the lands that have been occupied and supporting the communities livelihoods. Agrarian Reform also aims to balance the land tenure among various stakeholders. However, when various incidents in the past have caused  land and agrarian conflicts due to conflicting claims and unequal land tenure, conflict management processes need to be carried out before it could be ascertained that the granting of land certificates is an effective solution. This means that the neglect of conflict resolution efforts in the implementation of Agrarian Reform has the potential to grow the seeds of new conflicts when its implementation is not optimal.

In short, Agrarian Reform requires that the land status is “clean and clear”, both de facto and de jure, in order to provide certainty of access to the management or ownership of lands, and for this conflict management is required. Cross-ministerial/institutional coordination, as expected by the President, has the potential to prevent or become a supporting factor in efforts to resolve land conflicts.

Another issue; when Agrarian Reform is perceived as a program that favors the communities, the company’s perspective often tends to be ignored, while in fact most land conflicts occur between land-based companies and communities. From the perspective of conflict management, which is built on the principles of impartiality and neutrality, this is certainly problematic because a good conflict resolution process must consider the interests of all stakeholders in a balanced manner.

Here, as a practitioner of conflict management, it is better to use this momentum to encourage the integration of efforts to handle agrarian conflicts, in a concrete manner within the broad framework of Agrarian Reform, as called for by civil society organizations that participated in the GTRA Summit. It is even proposed to establish a special unit for conflict resolution within the corridor of Agrarian Reform policy as a strategic step in optimizing the benefits of agrarian reform policies.

Hopefully, Agrarian Reform can provide direct benefits to the community, especially related to tenurial security if it integrates a conflict-sensitive approach at every stage of its implementation.