Mediator as a Profession? 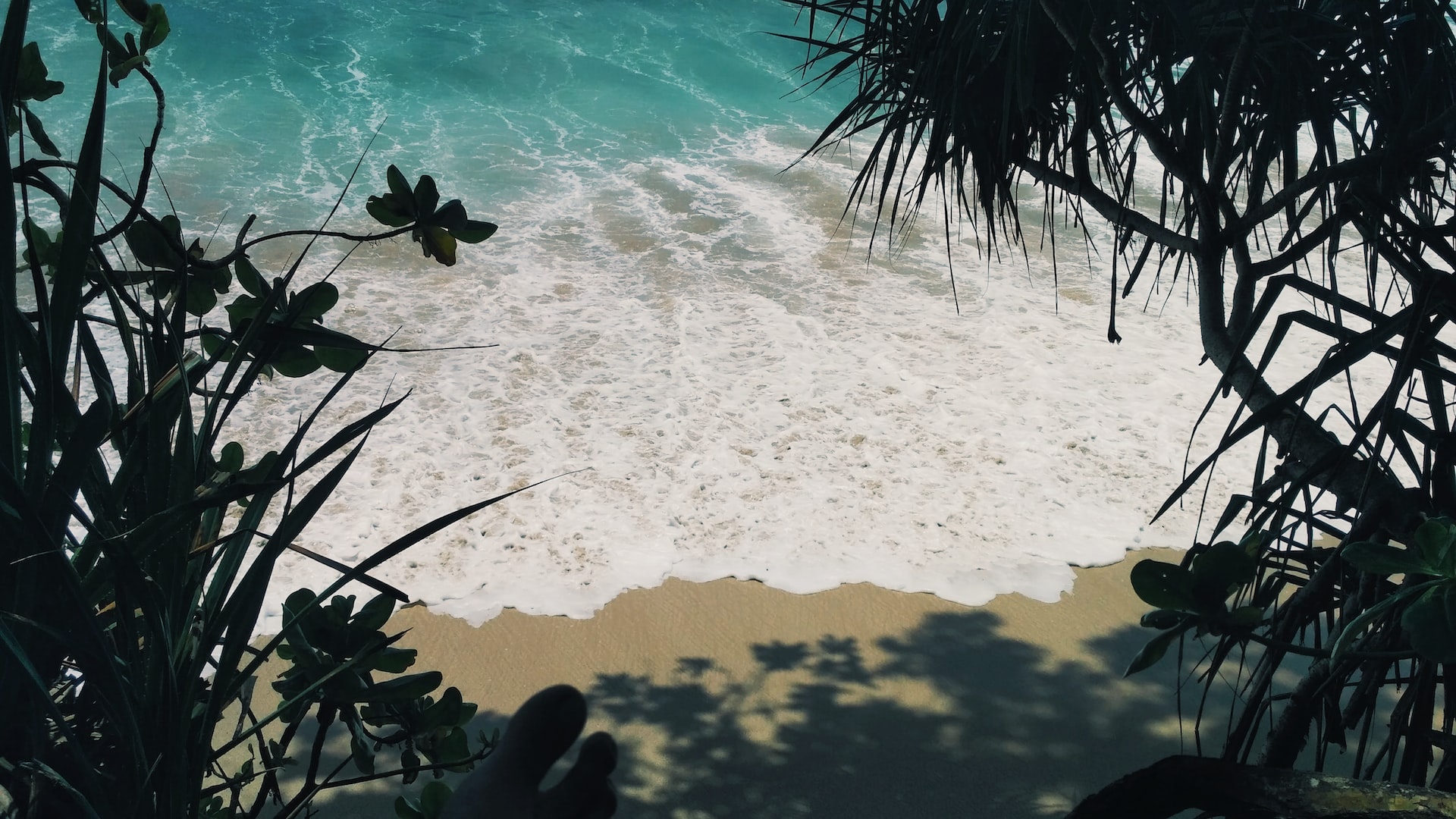 When mediation is believed to be an alternative worthy of consideration as an effective method of handling agrarian and natural resource conflicts, the availability of reliable and qualified mediators is a must. However, although several institutions have conducted training for mediators, currently the actual number and capacity of mediators are still very limited compared to the number and distribution of agrarian and natural resource conflicts that exist.

If mediation plays an important role in the mediation process and is extensively needed, why then is mediator as a profession still uncommon in Indonesia? There are several reasons for this, including:

In short, using business idioms, there are problems in terms of supply, namely the availability of mediators, and demand, namely the actual requests for mediation services. The question is how to develop both in a balanced way, or how to develop potential demand, namely the existence of a large number of agrarian and natural resource conflicts in Indonesia, into real requests, and at the same time develop the number and capacity of mediators who can effectively respond those requests.

The demand could be developed through promotion, awareness raising and dissemination of the idea of a collaborative conflict management approach – especially mediation – as an alternative to conflict resolution that is more effective and efficient than other conflict resolution efforts. This could be done through various means and channels such as publications, seminars, social media, and so on.

Meanwhile, the development of a pool of mediator could be carried out through various capacity building activities, including training, internships, provision of learning materials and references, and so on. As already mentioned, many of such trainings have already been carried out by mediation institutions, however, most of these trainings are in the form of basic trainings that have not focused on specific conflict areas, such as agrarian and natural resources conflicts.

While both are done, the next problem is how to link the demand and the supply. This is the role of the conveners or organizers of the mediation processes in which also needs to be carried out by mediation institutions. This includes developing and managing a pool of mediators who are ready to handle existing conflict cases.

Some of the activities above have already been carried out by various parties, both by the government through conflict and dispute handling units as well as by existing mediation institutions, but the scale and intensity of these endeavours seem to be inadequate and need to be scaled up.

Of course, all of these things are easier said than done. Many issues need to be resolved, including how to finance those development activities and the financing for the handling actual conflict cases.

Meanwhile, is mediation worthy of being your profession of choice? Maybe not now, but rest assured that this profession is really needed and will be an option worth considering in the future.