The Span and Depth of the Mediator’s Role 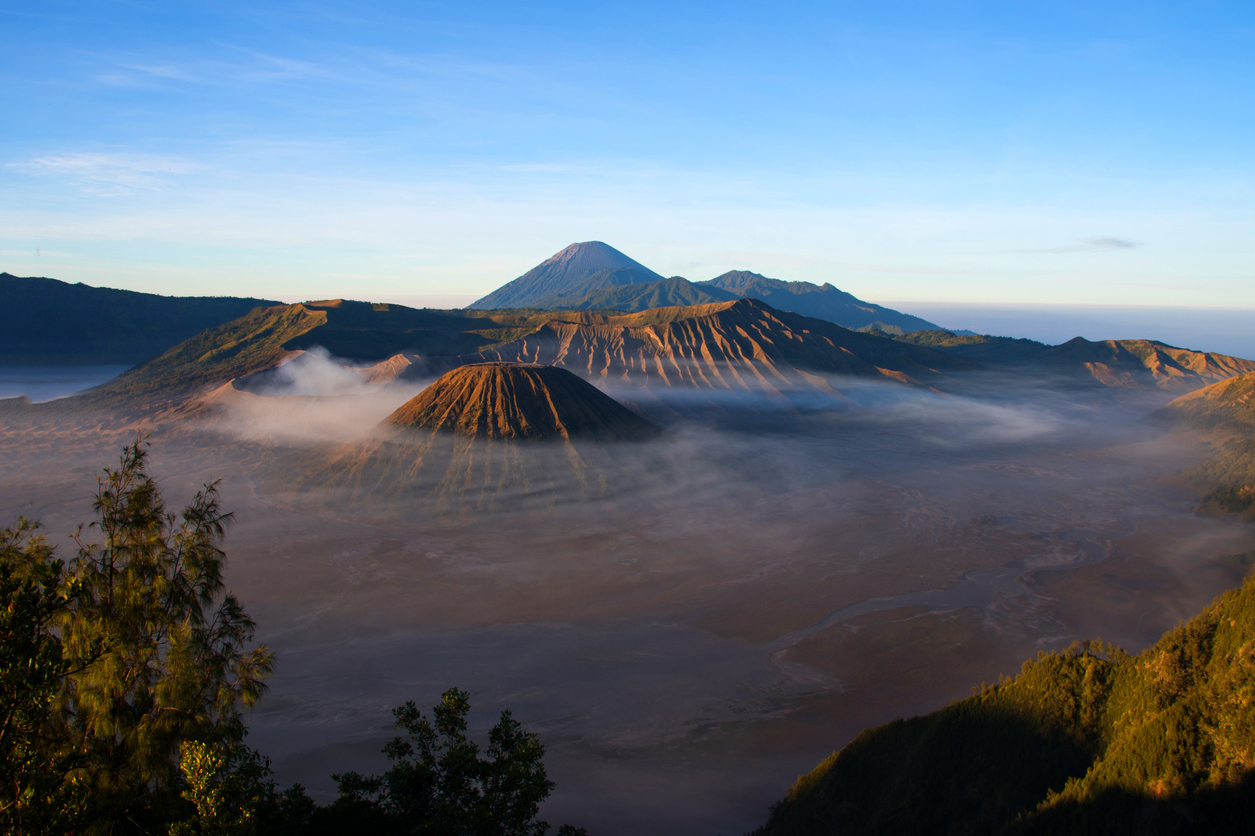 This is a question that we frequently get from fellow conflict resolution activists, mediator colleagues, and the disputing parties involved in a conflict. There is an assumption that the mediator is a peacekeeper and therefore must continue to be present in the interaction between the parties until they agree to end their conflict. If it turns out that the agreement reached has not really resolved the conflict because the points of the agreement are not yet implemented, then the opening question of this edition of Layang Damai is important to be answered.

There is an opinion which states that the role of mediator is still needed as long as the points of the agreement on ending the conflict have not been implemented. The problem then is that the implementation of the agreement involves capacity beyond the realm of expertise or skills of the mediator or its agency. Therefore, even though it turns out that technical assistance is needed, it should be the role of other parties who do have the relevant abilities, expertise, and skills.

It is possible that during the implementation of the agreement conflicts between the parties still occur, hence the role of the mediator is still needed. The compromise in this case is that the mediator continues to monitor the implementation of the agreement and is willing to play a role in mediating any conflicts that might occur and is requested by the parties. This is what the CRU has done.

The next question is, to what depth should the mediator involved in the conflict resolution process? Sometimes due the exhaustion and frustration of having been in a conflict for quite a long time causes the parties to have too high expectations from mediator, and they even expect the mediator to be able to provide a solution to end their conflict. Both the mediator and the parties need to be aware that it is not the mediator’s role to provide solutions, but a facilitator who is responsible for building the dialogue and deliberation process, including building and maintaining a conducive atmosphere which enables the parties to find their own solution.

One of the things that we think is important in maintaining this process is related to the provision of initial information. From the beginnings of the process, it is the role of the mediator to ensure that the parties receive complete and clear information and are able to express their agreement or disagreement freely and without coercion. Starting with the mediation process that will be undertaken, the problems they are facing, the norms during the negotiation process, points of agreement on conflict resolution, and how to implement those agreements that they have agreed on. By this, the conflicting parties enter the mediation process with adequate and balanced knowledge to reach an understanding and agreement on the resolution of the conflict.

These, in our opinion, are some of the things that the mediator should take into account in order to fulfill his role according to the mandate. Nevertheless, the scope and duration of the role of the mediator/mediating agency needs to be limited due to various actual limitations, such as limited resources and duties and responsibilities in other cases. Hopefully, based on the experience of cooperation in dealing with their conflicts that has been gained and the good relationship that has been established,.the parties will be able to deal with conflicts that may occur in the future If the ability already exists, that’s when the role of the mediator can be considered to have been completed.