Representation of the Parties in Mediated Negotiation Processes 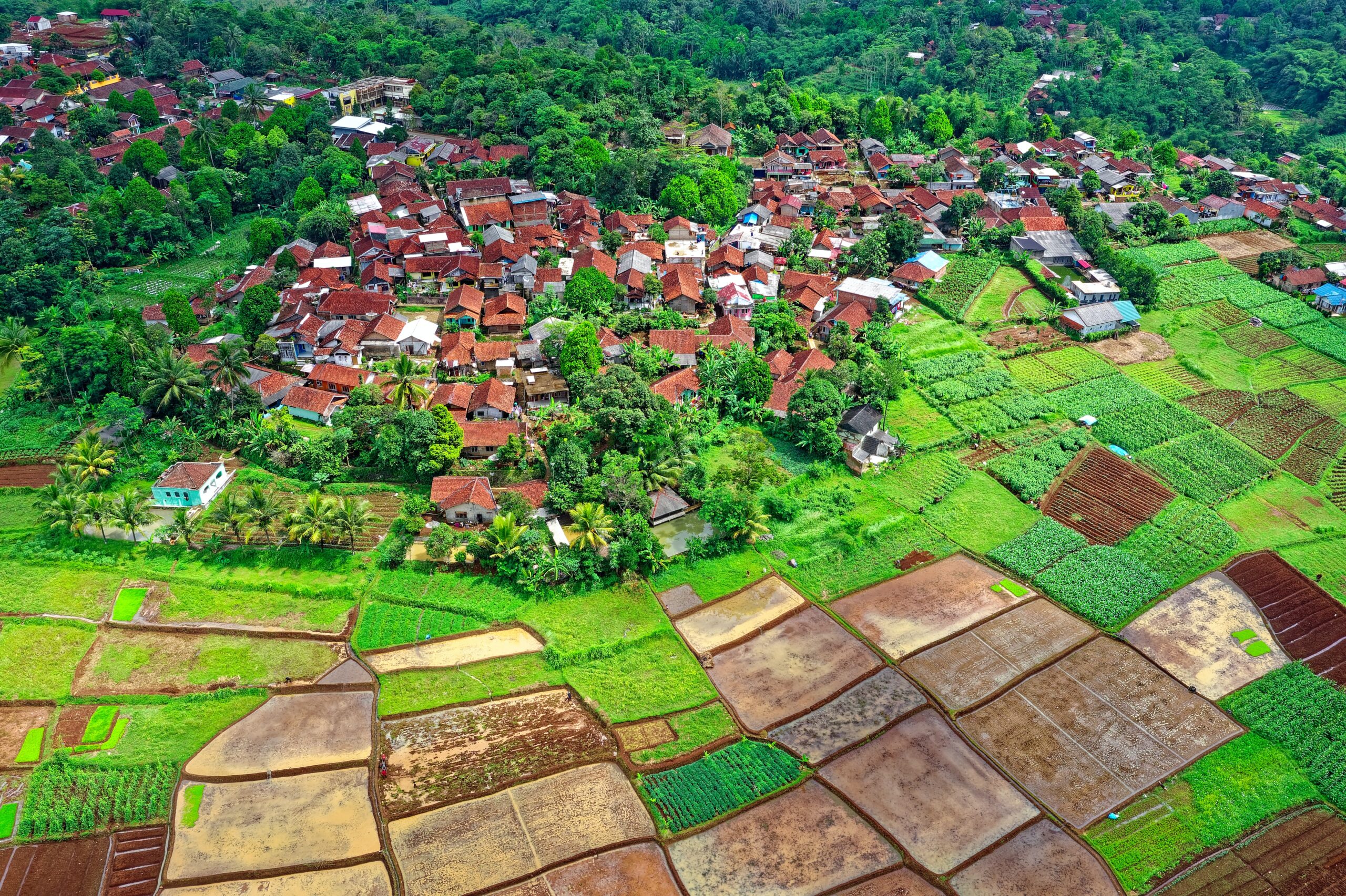 Representatives of the conflicting parties are required in each mediation of agrarian or natural wealth conflicts. Representation is necessary since the conflicts are generally concerning the interests of various parties whose number can be quite large, while it is practically impossible to involve them directly in negotiations. Representatives who are able to speak for and to voice the aspirations of the parties they represent (their constituents) is one of the main factors that determine the quality of the agreement as well as the constituents’ support in its implementation.

On the other hand, an agreement resulting from a negotiation process between incapable and unrepresentative representatives could be less relevant to the actual conflict and could not be implemented because it lacks the support of the parties.

Therefore, it is important to discuss the definition and some general criteria for representation. A representative is a person or more who are entrusted by the conflicting parties to represent them in a negotiating process. One absolute prerequisite is that the representatives must be trustworthy and uphold the mandate of the group she or he represents. In addition, the representatives of the parties must understand the issues, be able to negotiate with other parties and continue to consult closely with the party they represent.

Throughout its journey of dealing with various agrarian and natural wealth conflicts, CRU has often faced various quite challenging problems in finding representatives of these parties, some of them are:

Then how could we overcome those challenges?

Those are some things that should always be given adequate attention before the actual negotiations happens. As the saying goes, good preparation is more than half the work, which is quite valid in this case.